Wei Jie (W): Usually when new officers first join the team, it can be quite ‘suay’ (unlucky). Unsurprisingly, it was Amru’s first ever shift with us.

K: When we received the call on 16 April at about 6pm, I was expecting a small fire – usually those caused by unattended cooking - since I’ve attended to those before. I only realised that wasn’t the case when we turned into the street and saw the thick black smoke rising from a distance.

A: A crowd had already gathered in front of the landed unit. At this point I was trying hard to recall what I learnt back in TraCom (Training Command) and to apply them at the scene. I’m still so new, but I understood the basics of teamwork and looking out for each other.

K: Once we parked, I grabbed a fire extinguisher from the car boot and the three of us sprinted into the house. The occupants were on the ground floor, and they pointed upwards saying that their “Ah ma” (grandmother) was still on the second floor. 
A: While Wei Jie and K-Ron ran upstairs, I stayed behind to reassure the family members and helped to prevent more crowd from gathering.

W: I was quite shocked to learn how dark it was upstairs due to the density of the smoke.

K: Yes, we couldn’t see clearly in the thick smoke and decided to stick together.

W: Actually, it was so dark I didn’t even realize you were standing behind me. But I could hear you.

K: Yes, we started calling out “Ah ma!” “Ah ma!” on the second-floor landing. But the moment we stepped into the smoke, I immediately started coughing. We had to retreat downstairs to catch our breath.

W: At this point some people might ask - why didn’t we just leave it to the firefighters who were about to arrive to rescue the Ah Ma? But it just didn’t feel right to not do anything, especially when you know you can do something about it. Every minute felt precious.

W: On our second attempt, we decided to crawl on all fours to avoid the smoke. Amidst the darkness, I spotted a pair of feet staggering on the floor. “Ah Ma come!”, I shouted. I stood up, grabbed hold of her hand then we led her downstairs to safety. 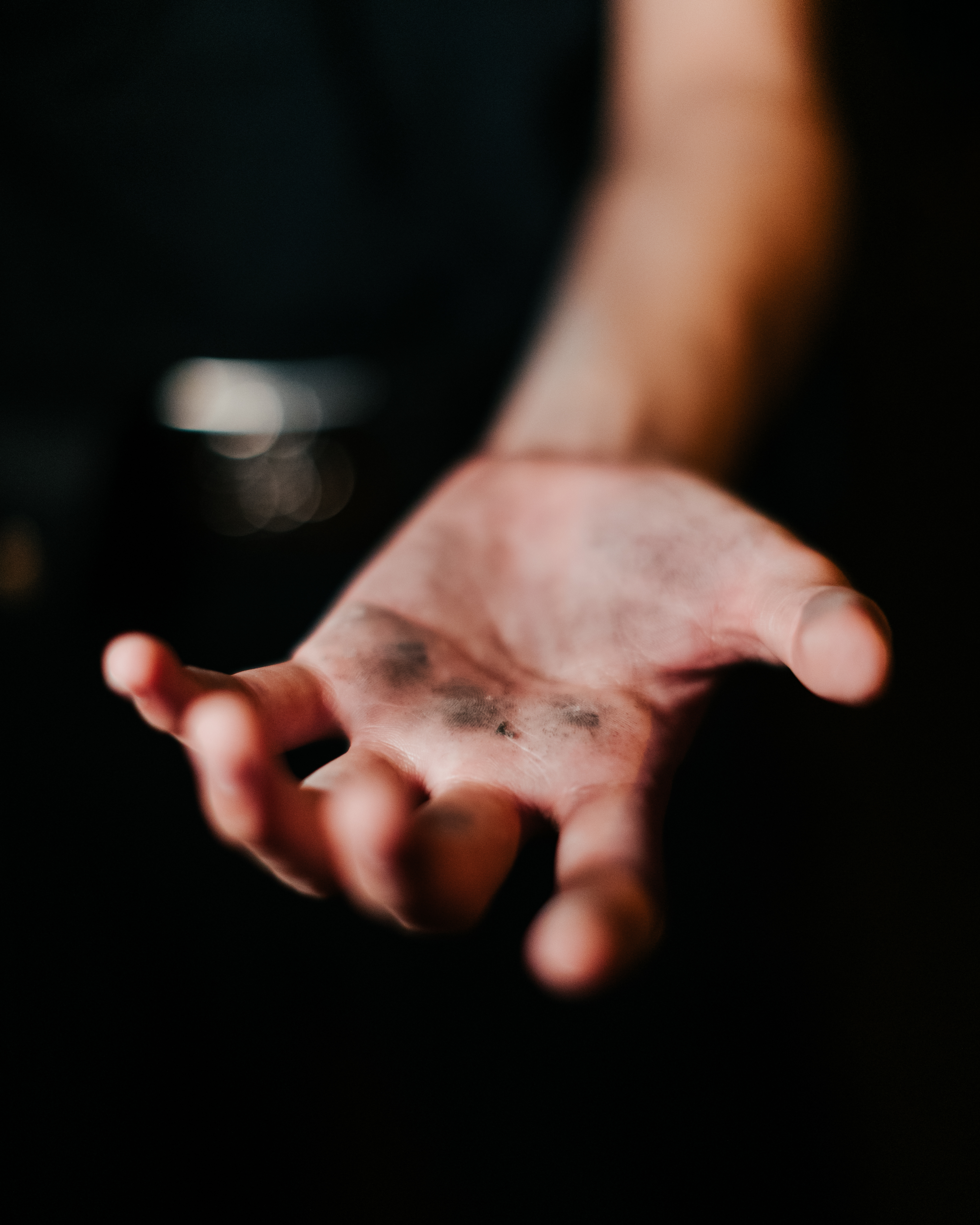 “Ah Ma come!”, I shouted. I stood up, grabbed hold of her hand then we led her downstairs to safety.


K: The act of us walking upstairs, into the smoke and rescuing the Ah Ma literally took place only in a matter of minutes. But because we trusted each other fully, everything we did was like a consensus. We had this innate understanding that we needed to save lives. We had this innate understanding that we needed to save lives.


A: The family members were delighted to see Ah Ma coming down with them, myself included. This quickly turned into cries of relief seeing that their Ah Ma was safe. I was shocked to see Wei Jie’s and K-Ron’s surgical masks had turned totally black from the smoke.

K: As the firefighters worked to put out the fire upstairs, the paramedics brought Ah Ma to the hospital. Subsequently, we got deployed to facilitate crowd and traffic control, and assist the SCDF officers on scene. We’re just glad to find out afterwards that the Ah Ma was safe and in recovery.

W: Looking back, I feel like I’m just a very normal person with no special talents. I was about K-Ron’s age when I first enlisted in the Police. Back then, all I wanted to do was serve my NS and leave. That was until I served as a GRF (Ground Response Force) officer here at Serangoon NPC. I literally grew with this team and was inspired by my supervisors to sign on.

A: Yes, I chose to serve as a GRF (Ground Response Force) officer because I really wanted to see what other people go through and help people. For a first shift, that was quite an experience.

K: Same here – I don’t think there was another NS vocation I would have preferred. Here you can learn and experience the most. And honestly, I have to thank Wei Jie for teaching me a lot during my time here.

W: Are you sure any of my advice got into your head?