The event’s theme was ‘Take the Road to Responsibility’, and this event was organised to educate road users in Singapore about the importance of graciousness to create a more pleasant road user experience for all Singaporeans. More than 3,600 people attended the event to learn about road safety through a line-up of fun and engaging games and activities. Traffic Police also launched eight characters, known as “The Responsibles”, to reinforce the need for a shared and collective sense of responsibility for our actions on the roads in Singapore. 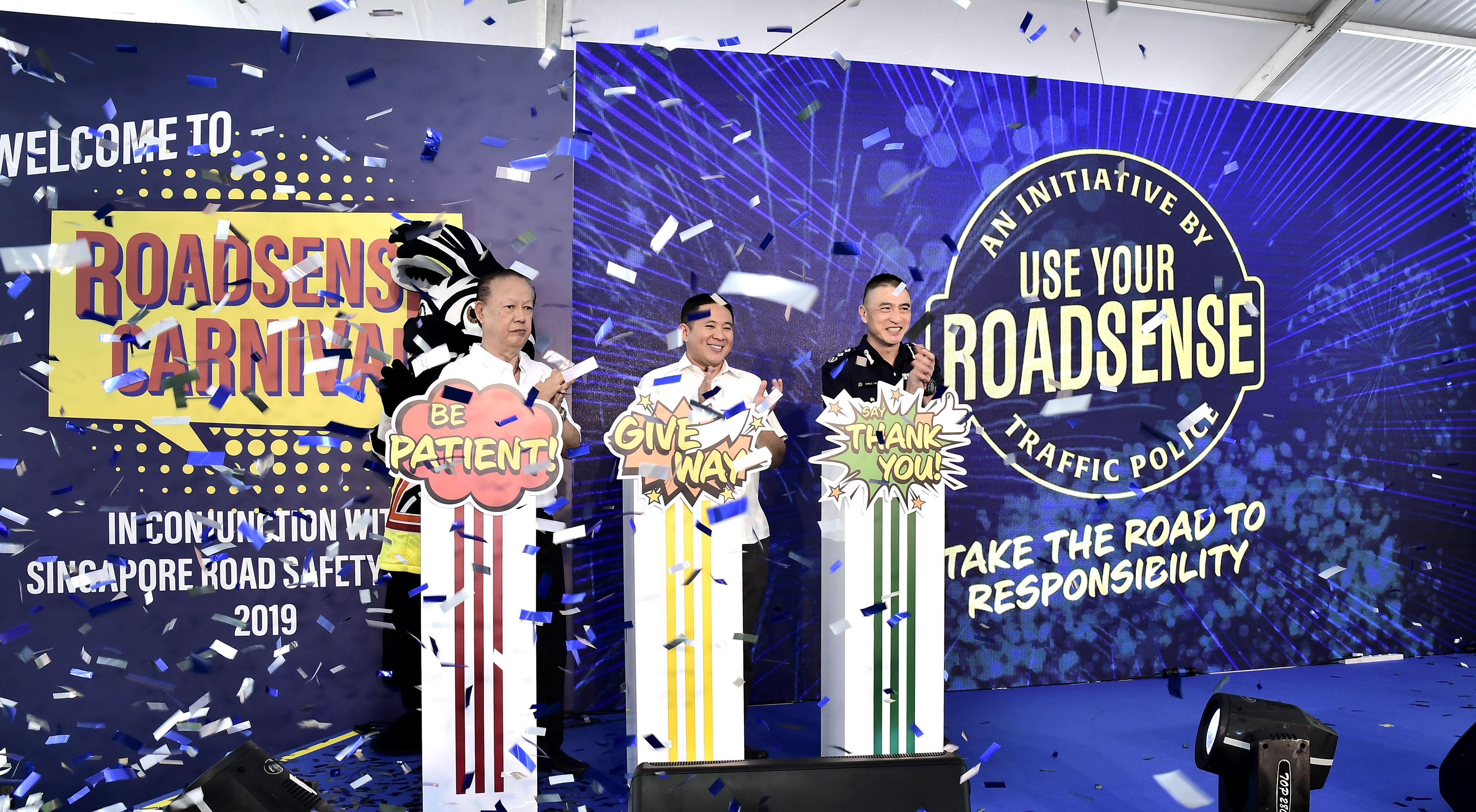 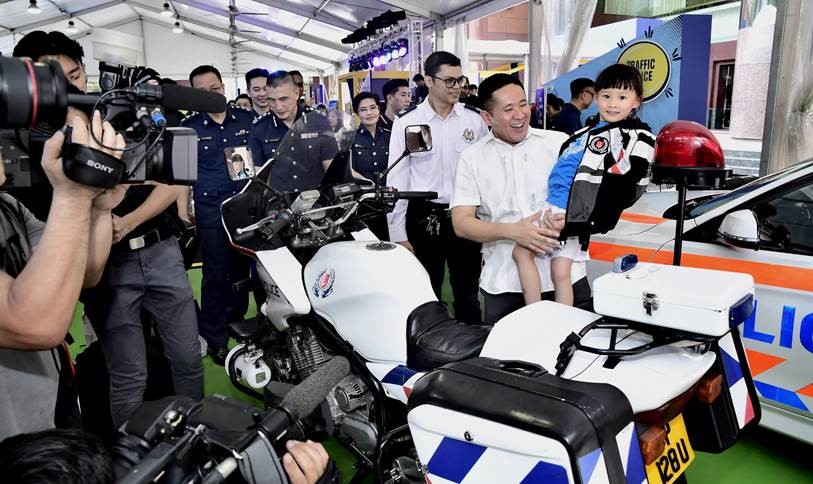 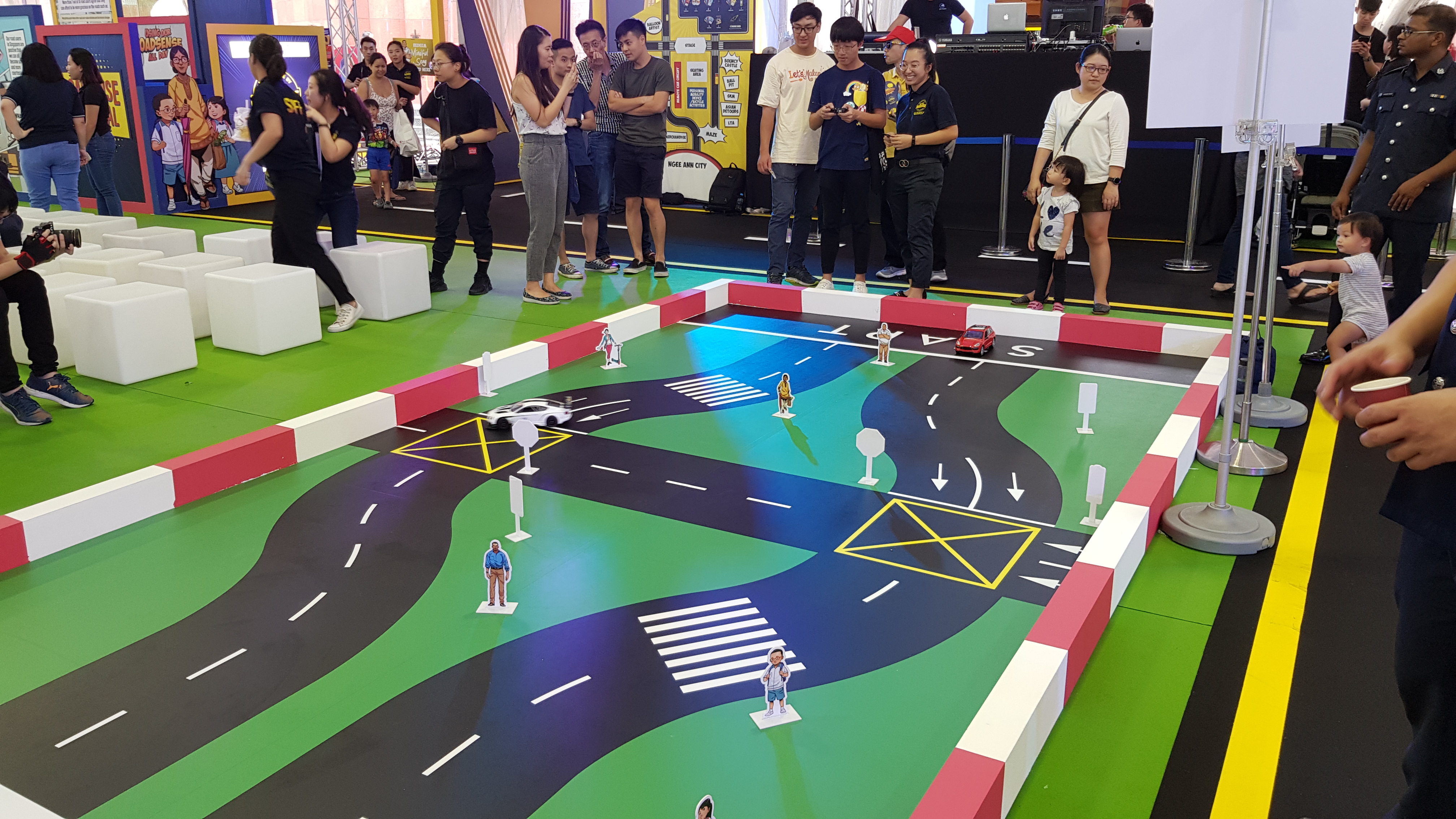 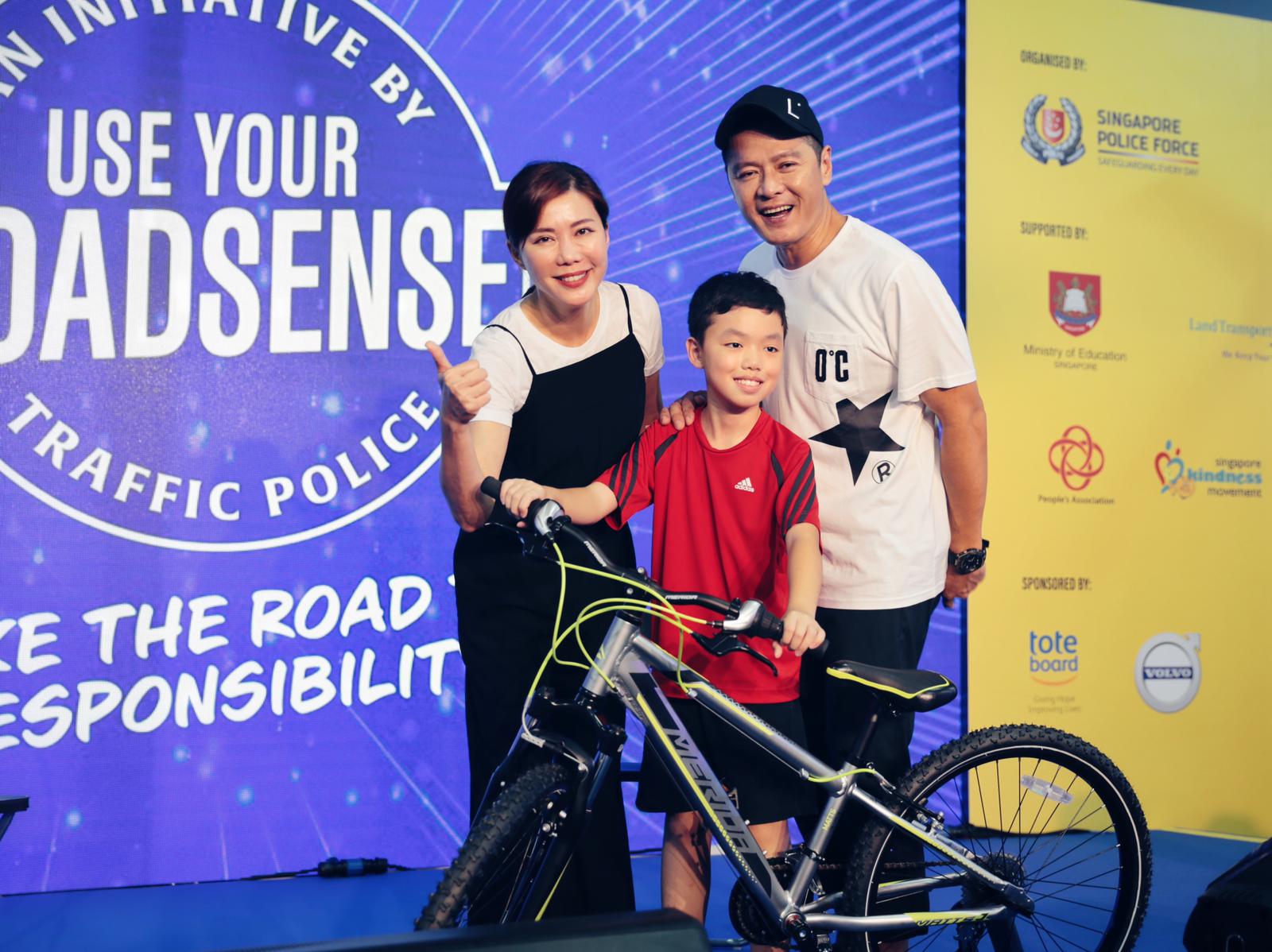 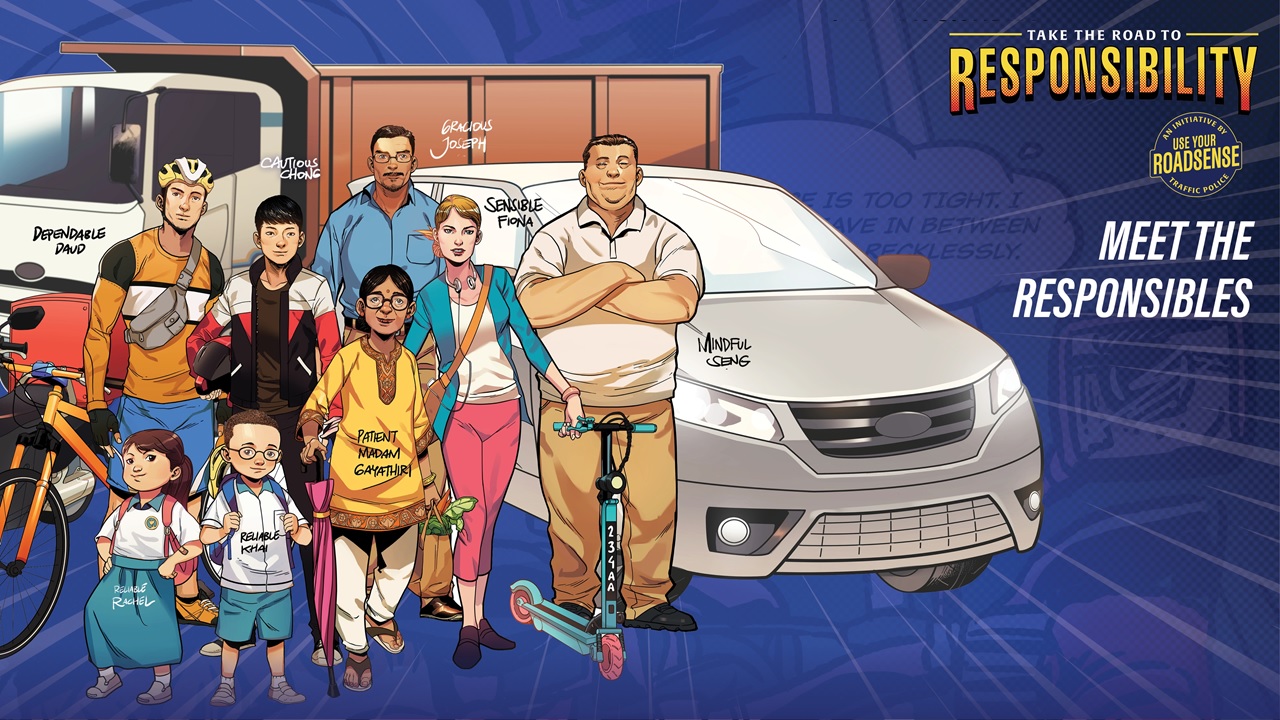 Get to Know the Responsibles 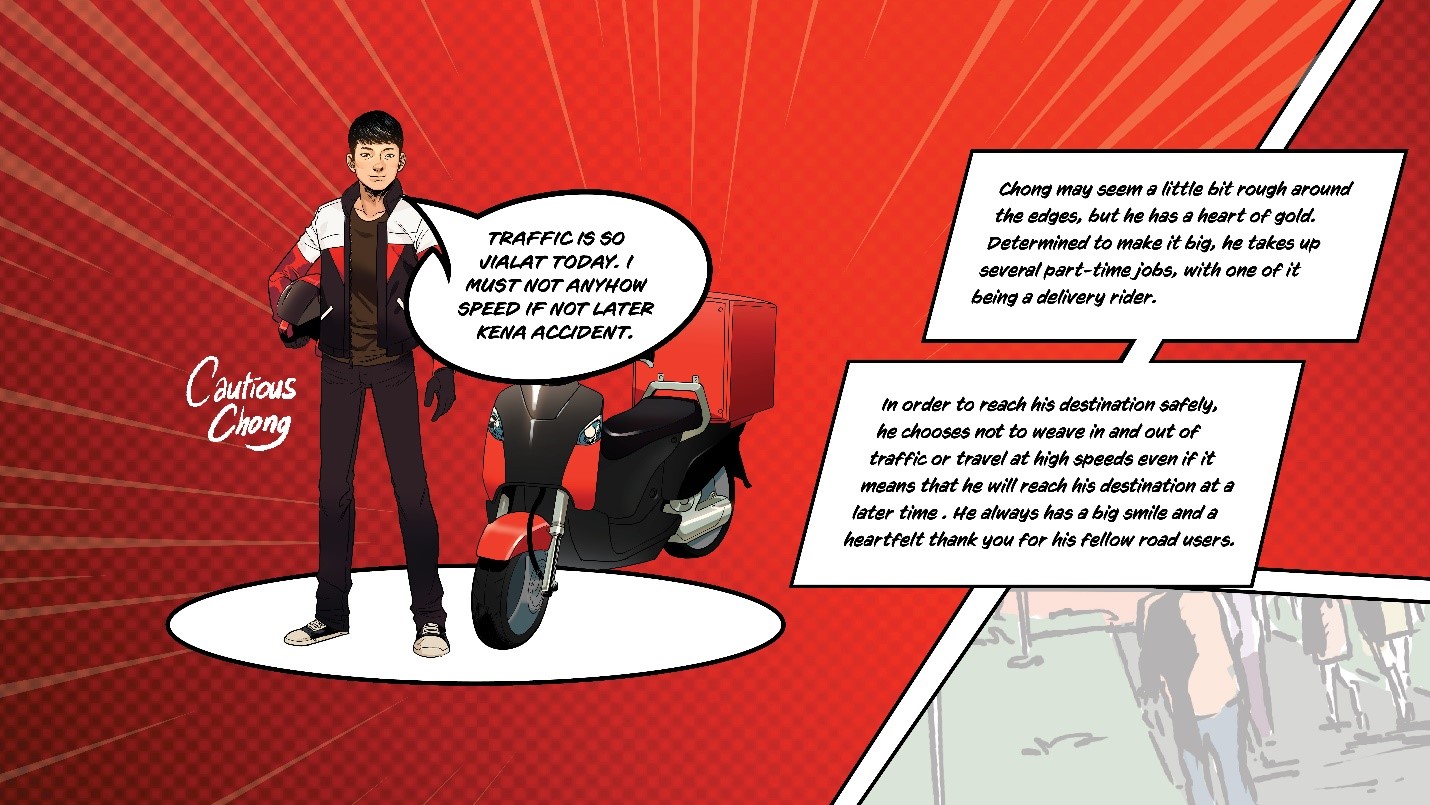 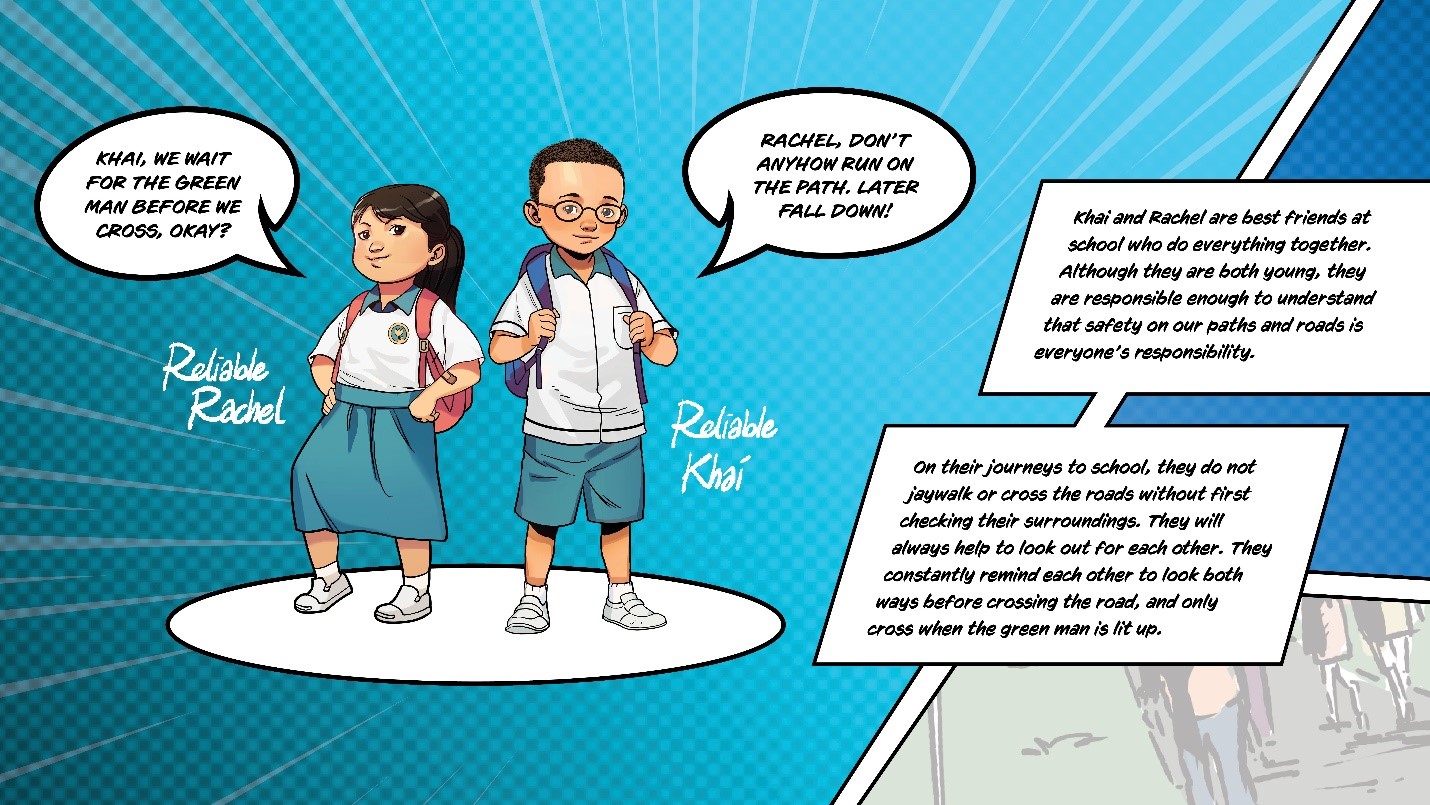 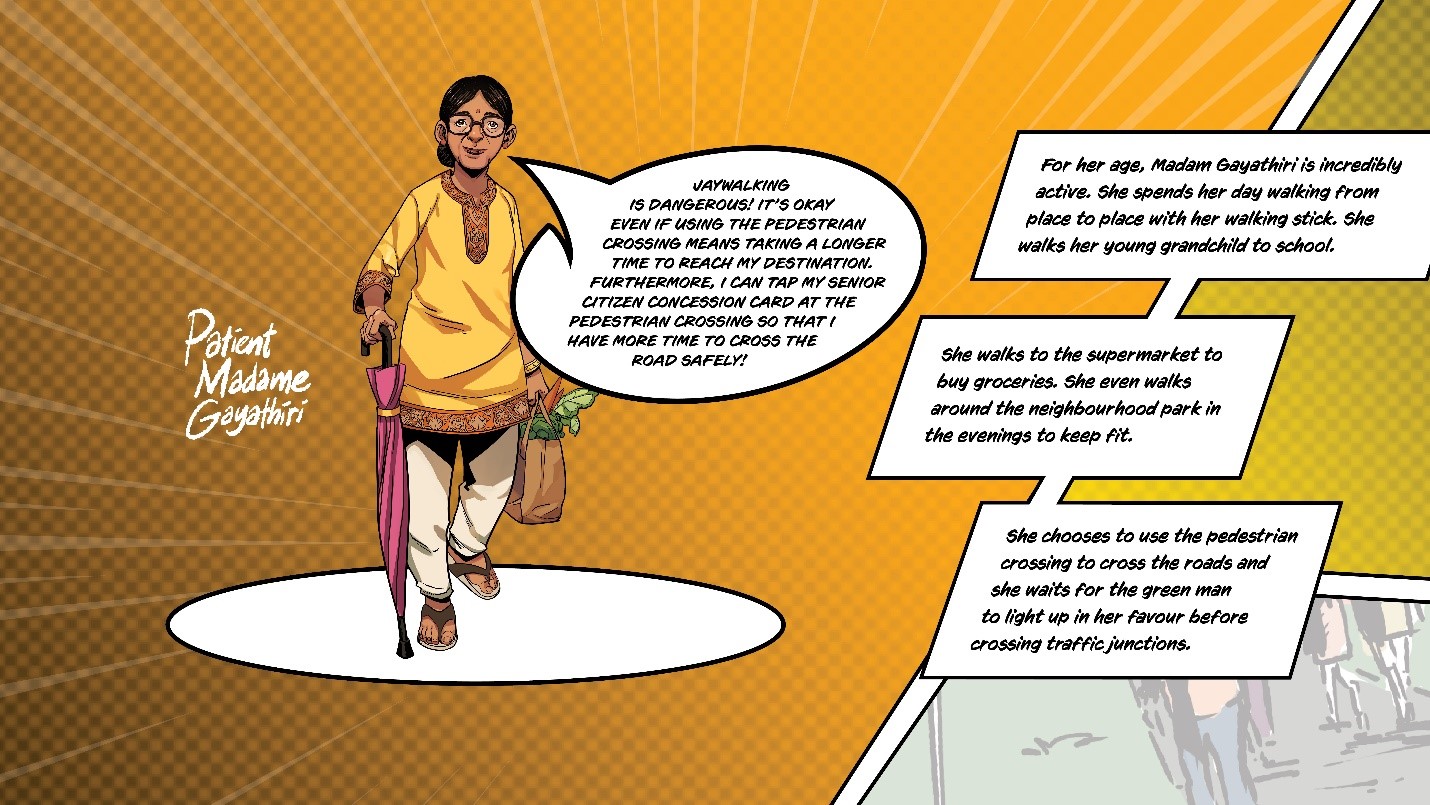 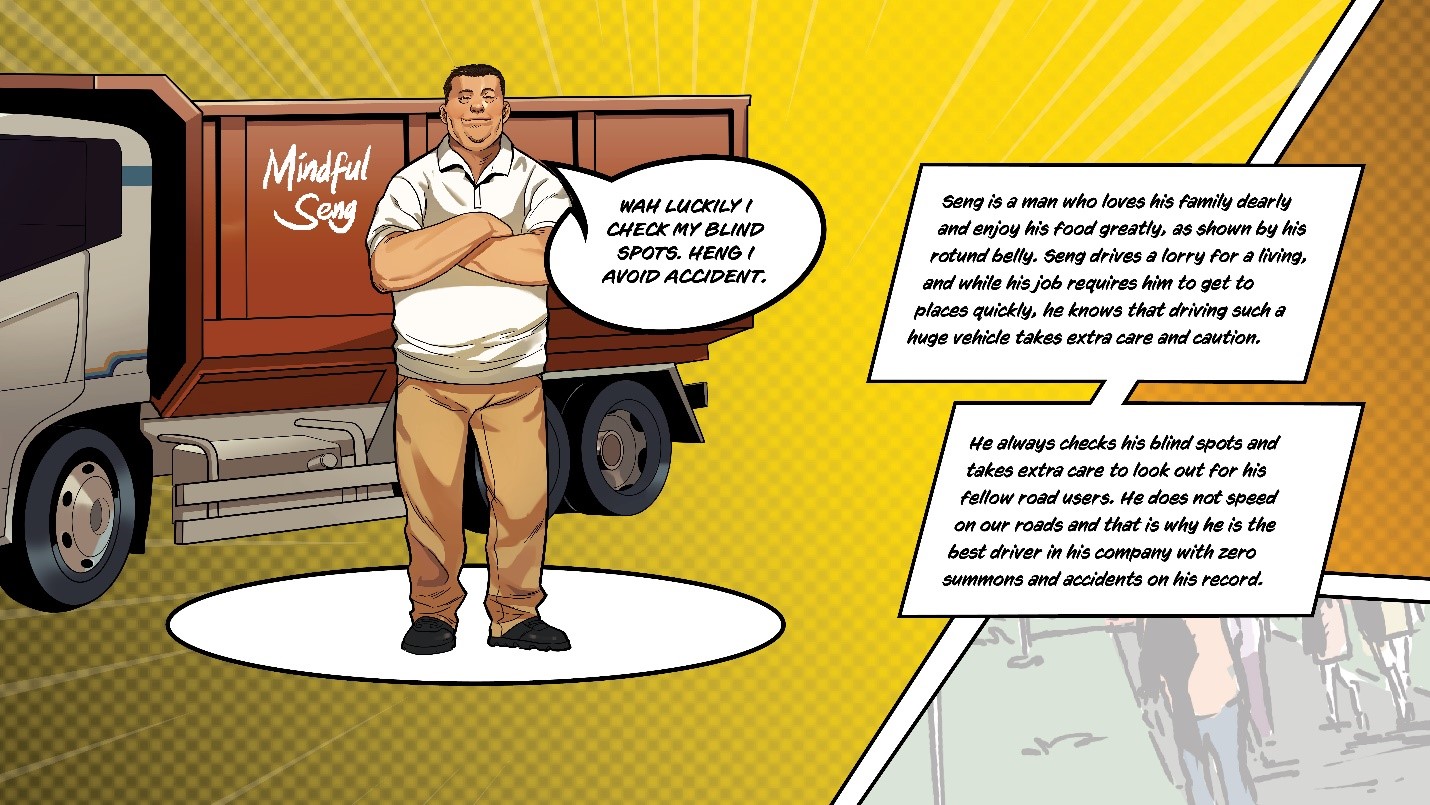 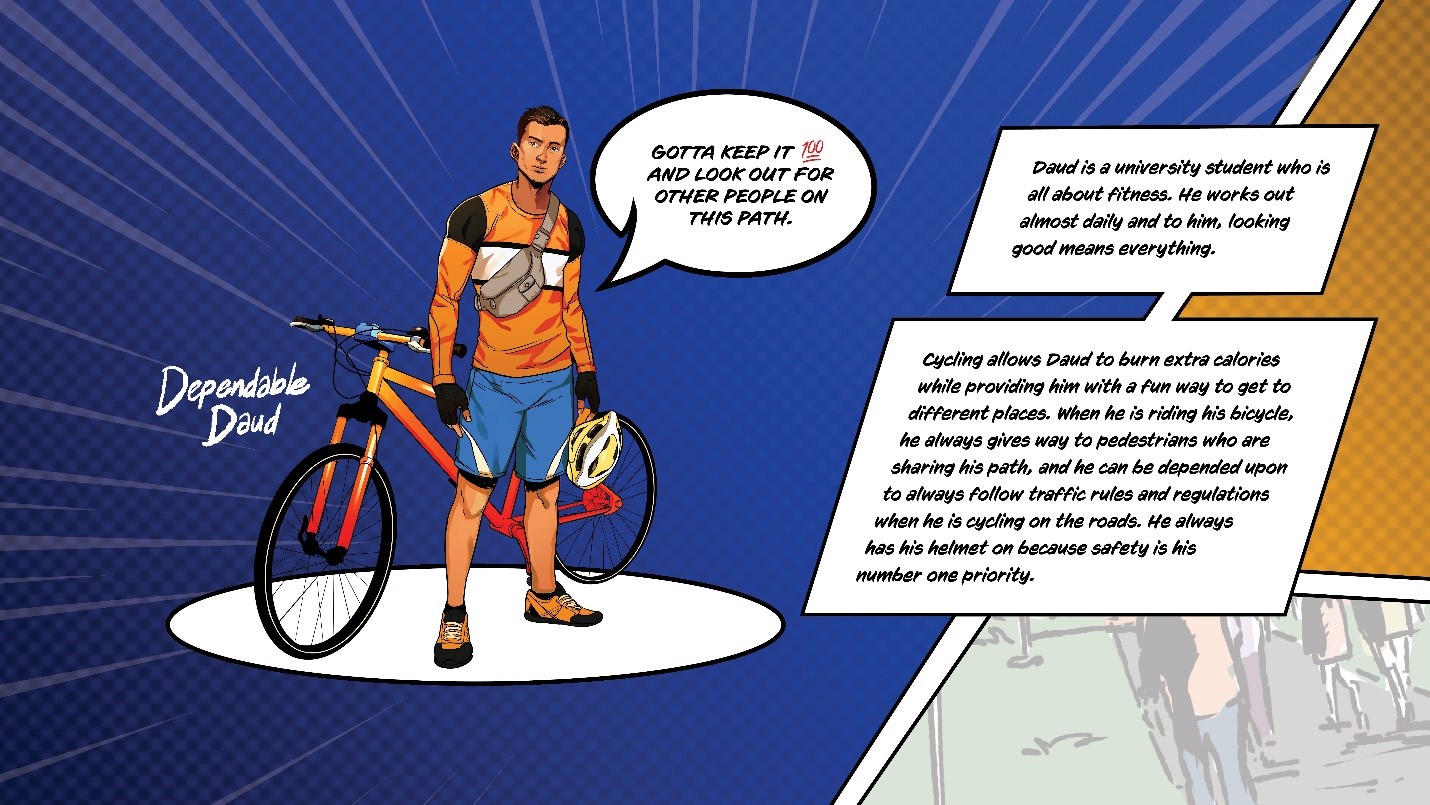 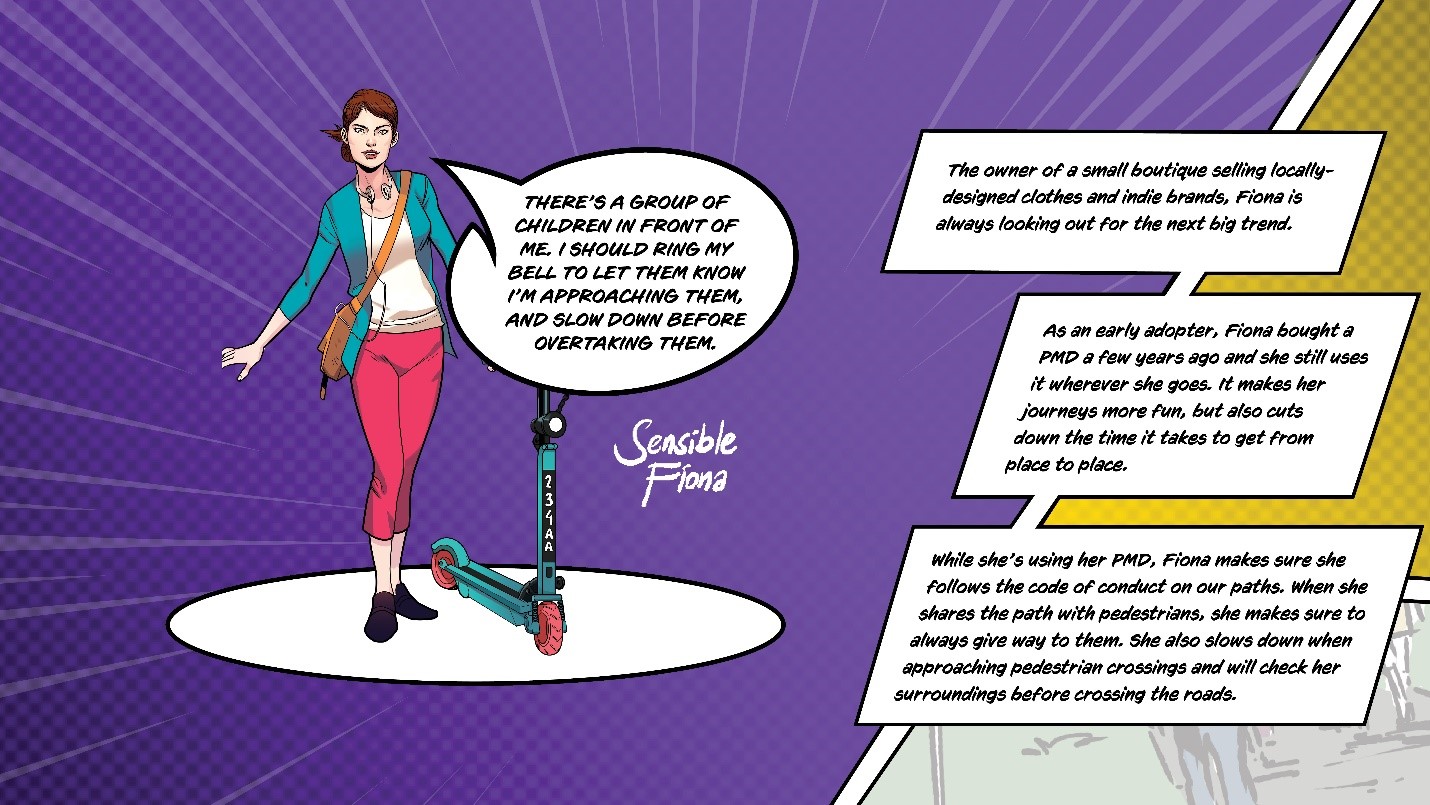 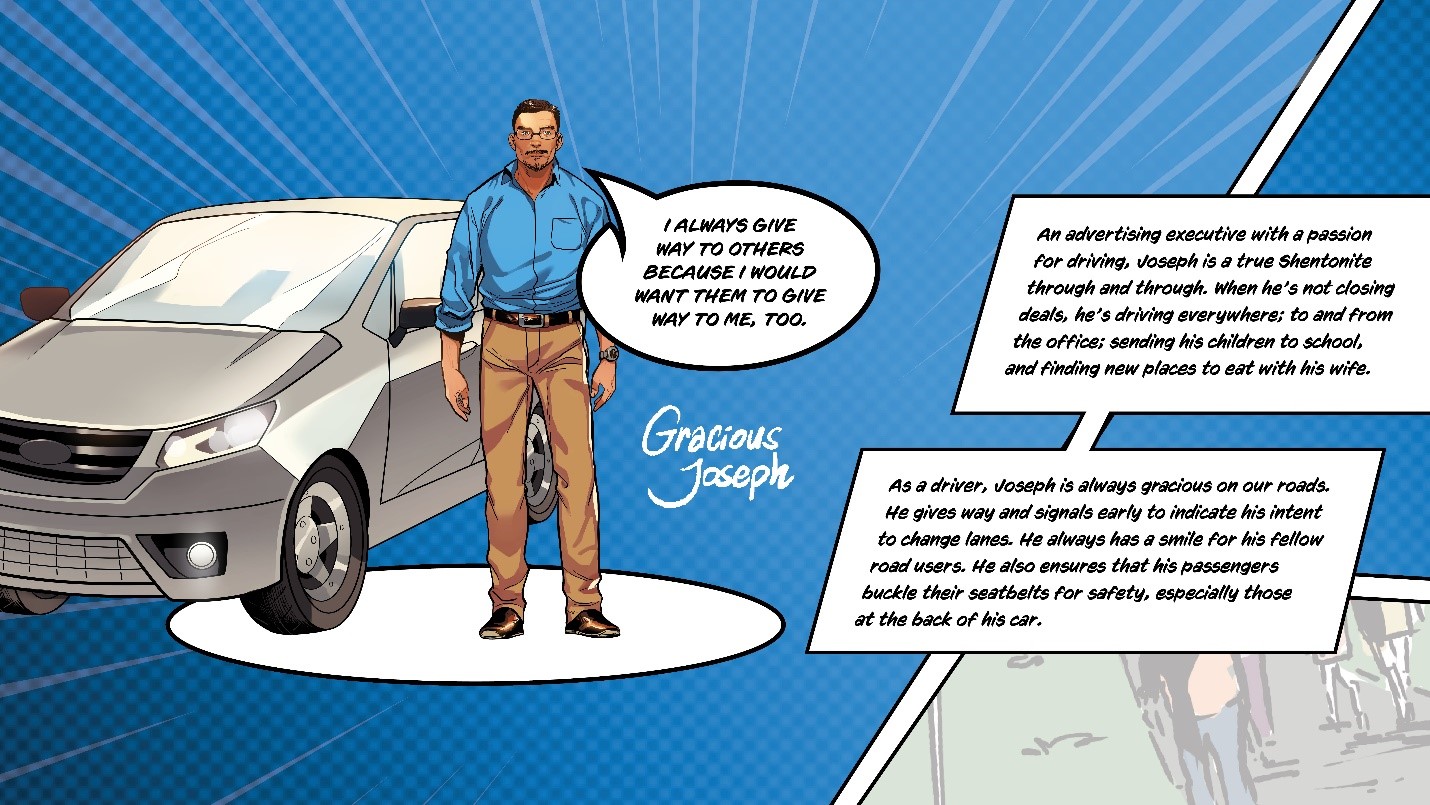 The campaign recognised and commended exemplary motorcyclists who were spotted wearing protective riding gear and displaying good riding behaviour under a new “Reward the Riders” initiative. The initiative was carried out from 1 July to 31 August 2019 to recognise motorcyclists who were spotted wearing protective riding gears and exhibited good riding behaviours. Over 400 riders were recognised and commended during the 2-month long initiative, and they were featured on the “Use Your RoadSense” Facebook page to encourage motorcyclists to ride responsibly.

A modelling show was held during the event, which demonstrated the use and available range of protective riding gears. In addition, a riding enrichment class was conducted by ComfortDelGro Driving Centre instructors to demonstrate defensive riding techniques. Guests were encouraged to share the message of “Riding Responsibly, Staying Safe every Journey” with their friends and the wider motorcycling community. 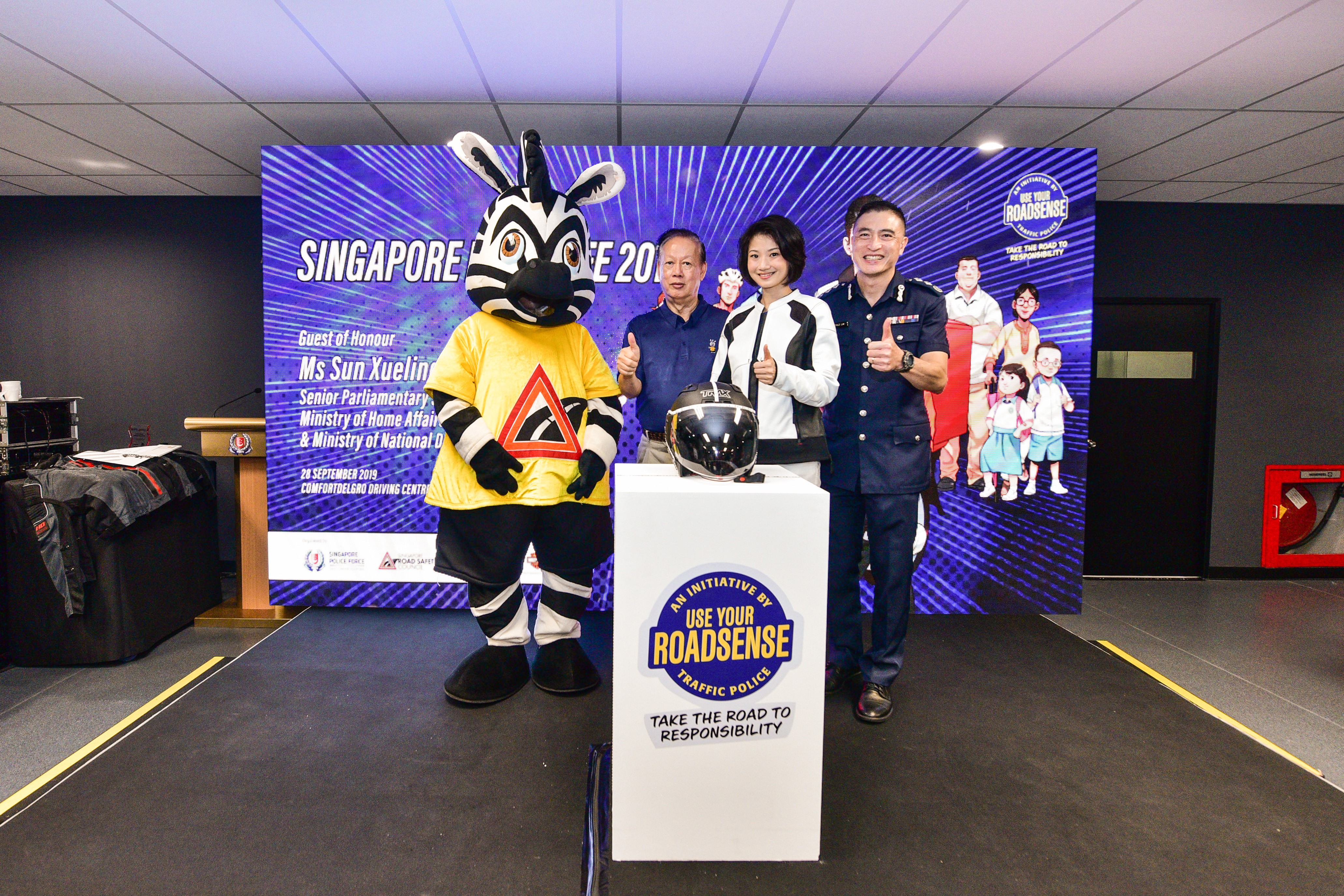 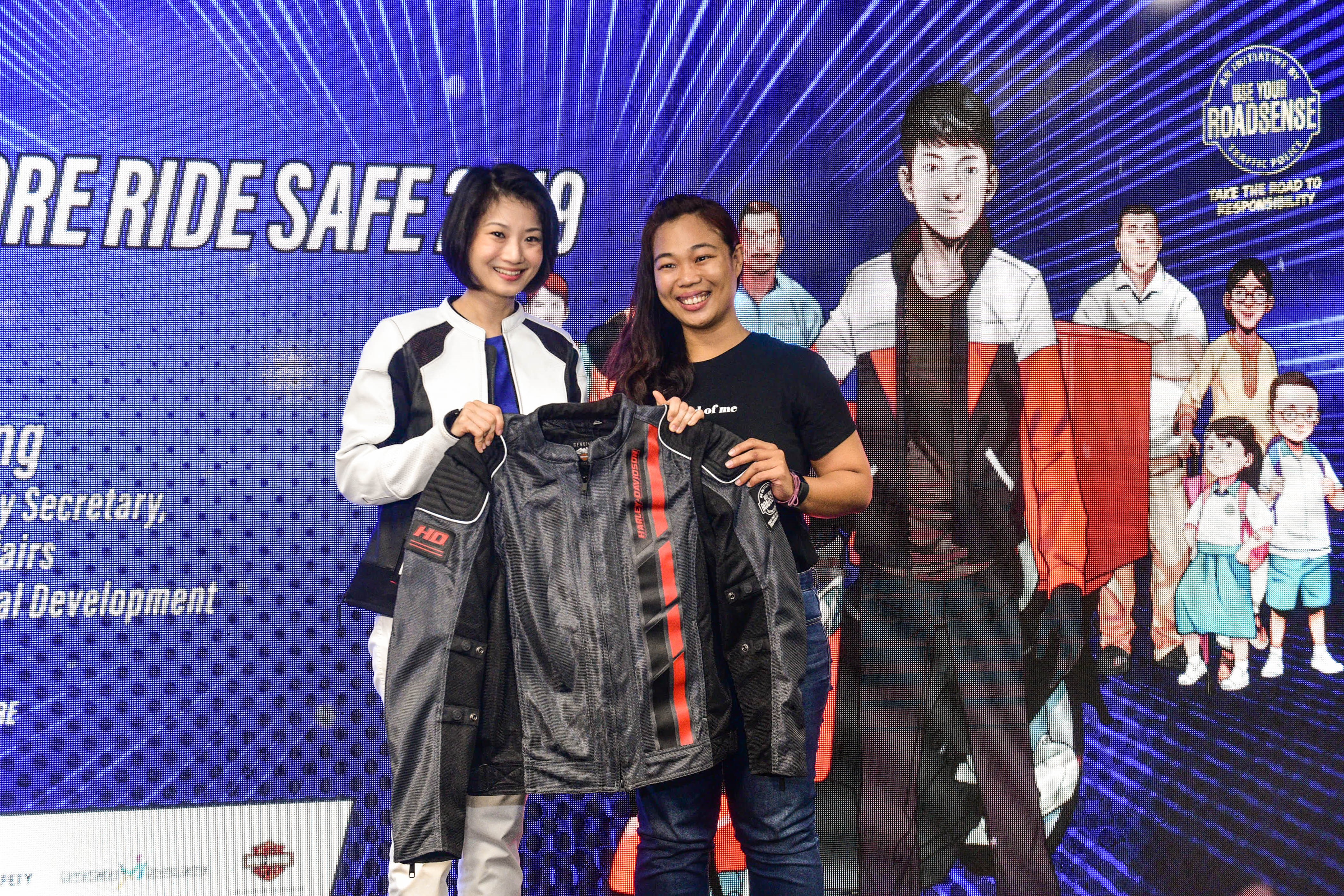 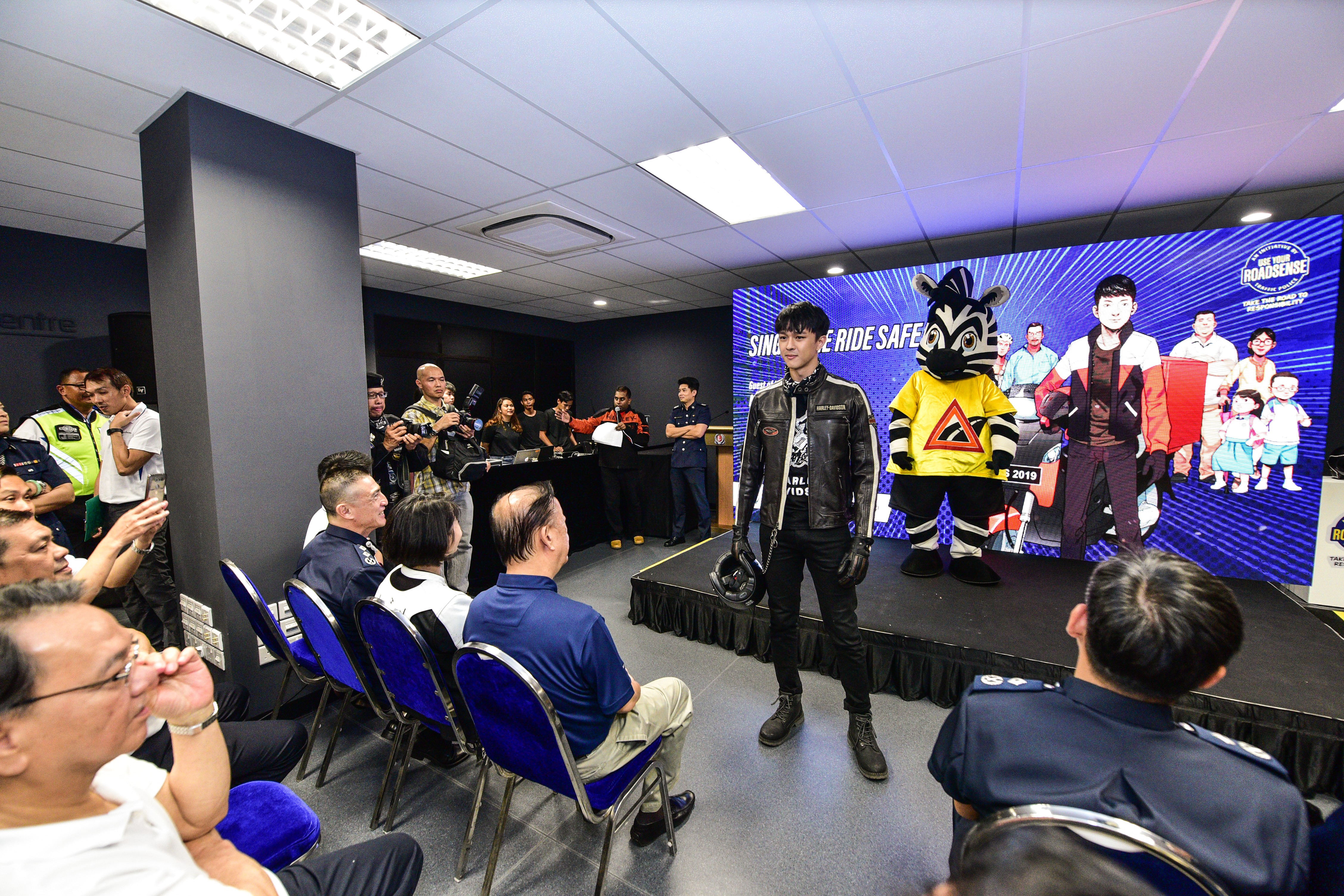 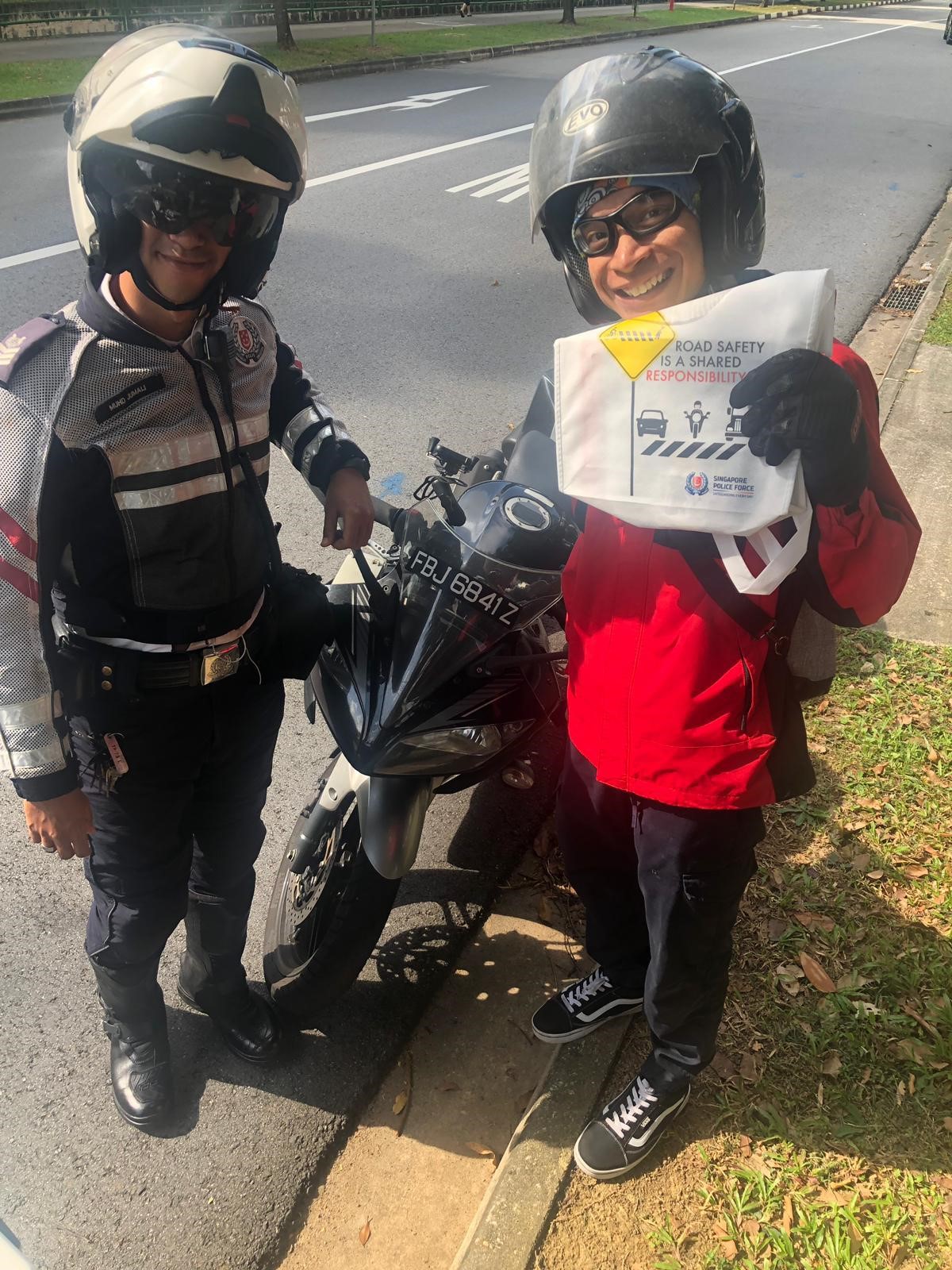 The Shell Traffic Games is a national programme where primary school children take part in interactive activities to learn about road safety in a realistic and safe environment at the Road Safety Community Park. The preliminary rounds were held from January to September 2019. 12 primary schools made it to the Finals to compete for the Shell Challenge Trophy, and Compassvale Primary School eventually emerged as the champion of the 39th Shell Traffic Games.The third season of “Mr Zebra Road Safety Cartoon” for children was also launched at the event. The videos were produced by the Singapore Road Safety Council, Traffic Police, Nanyang Polytechnic’s School of Interactive & Digital Media, in partnership with Borneo Motor (Singapore)’s “Start Your Impossible” initiative. The videos feature Olympic champion Joseph Schooling, and remind children to observe traffic rules and be mindful of their surroundings. These videos are used as educational tools during road safety outreach and are also available on social media. 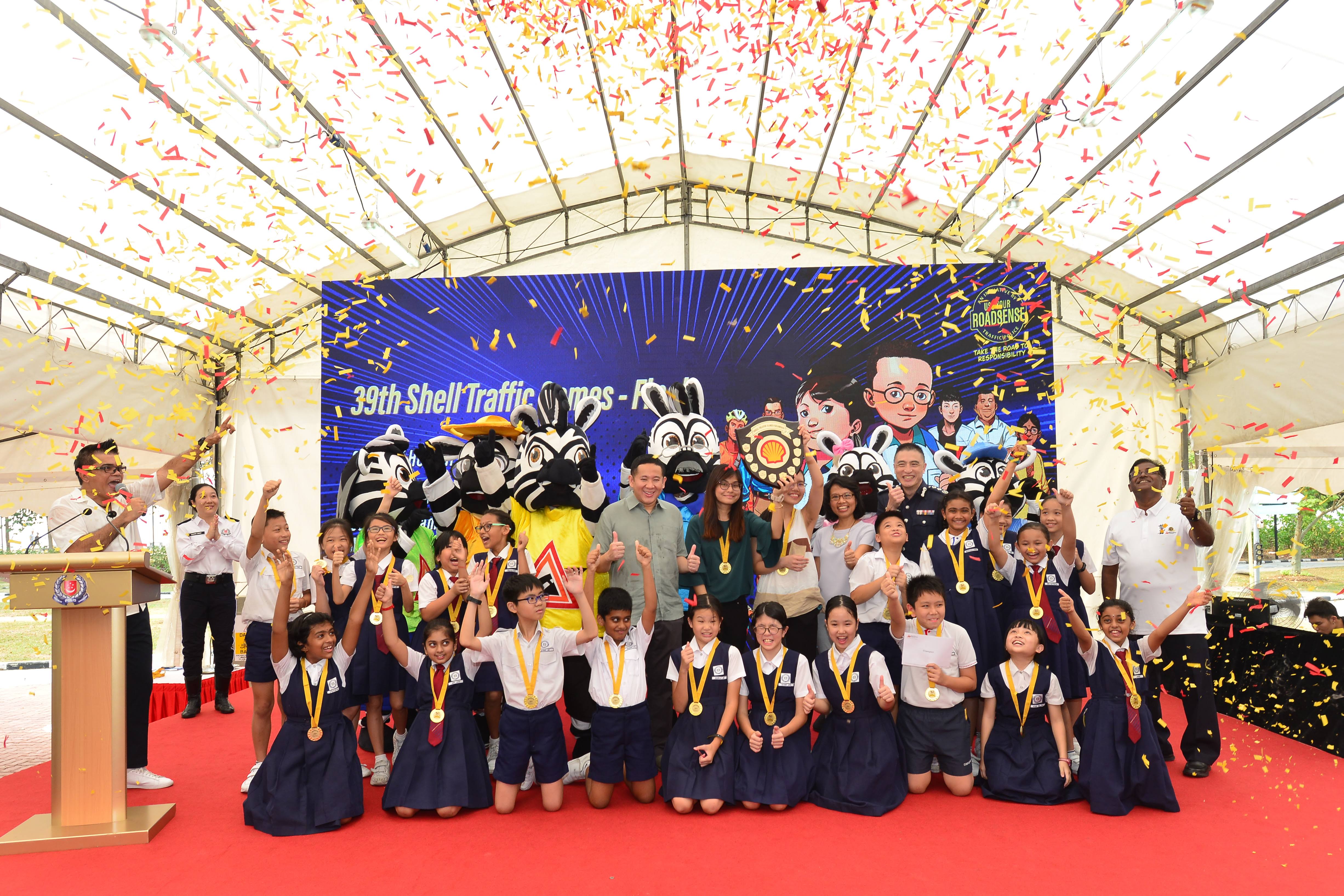 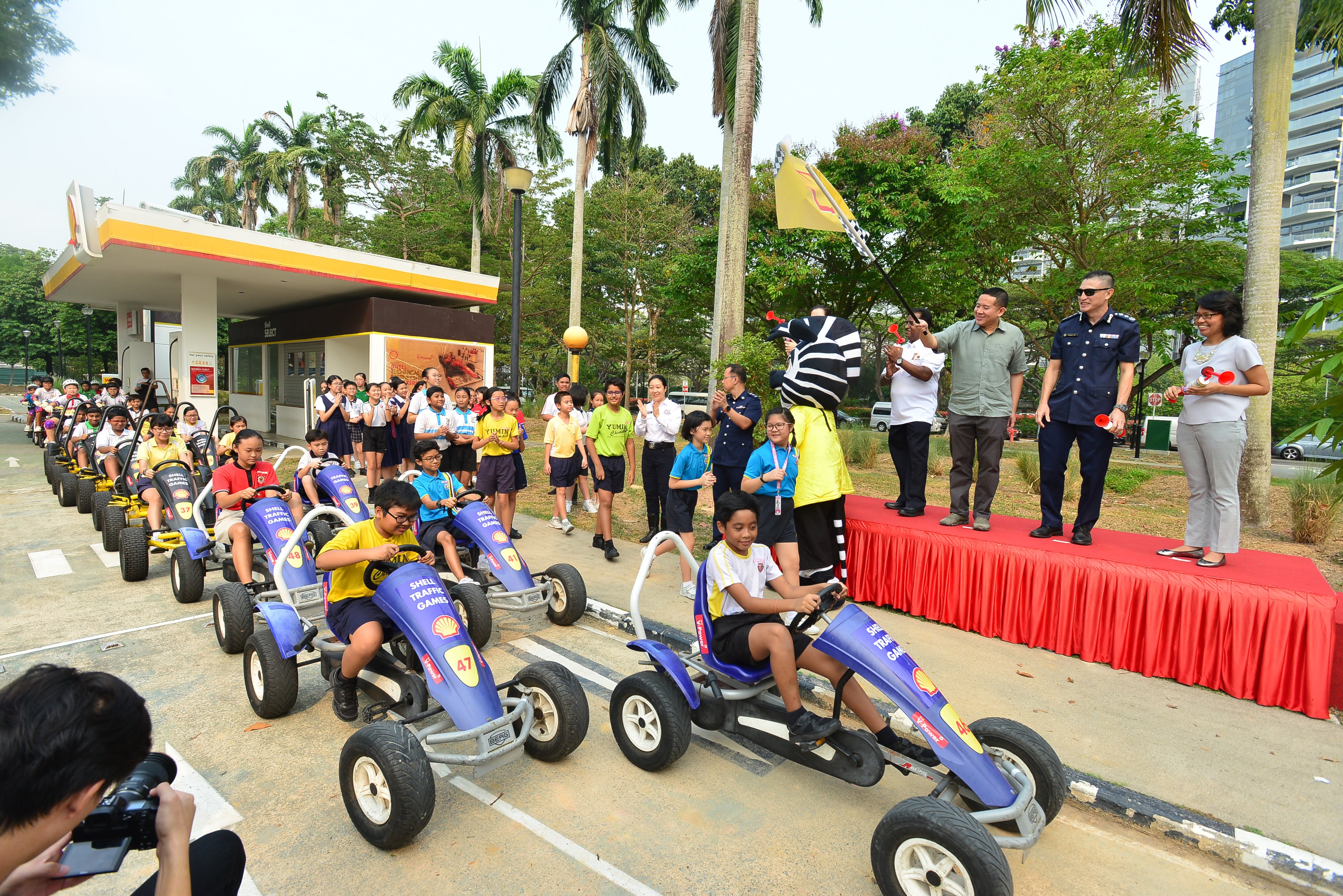 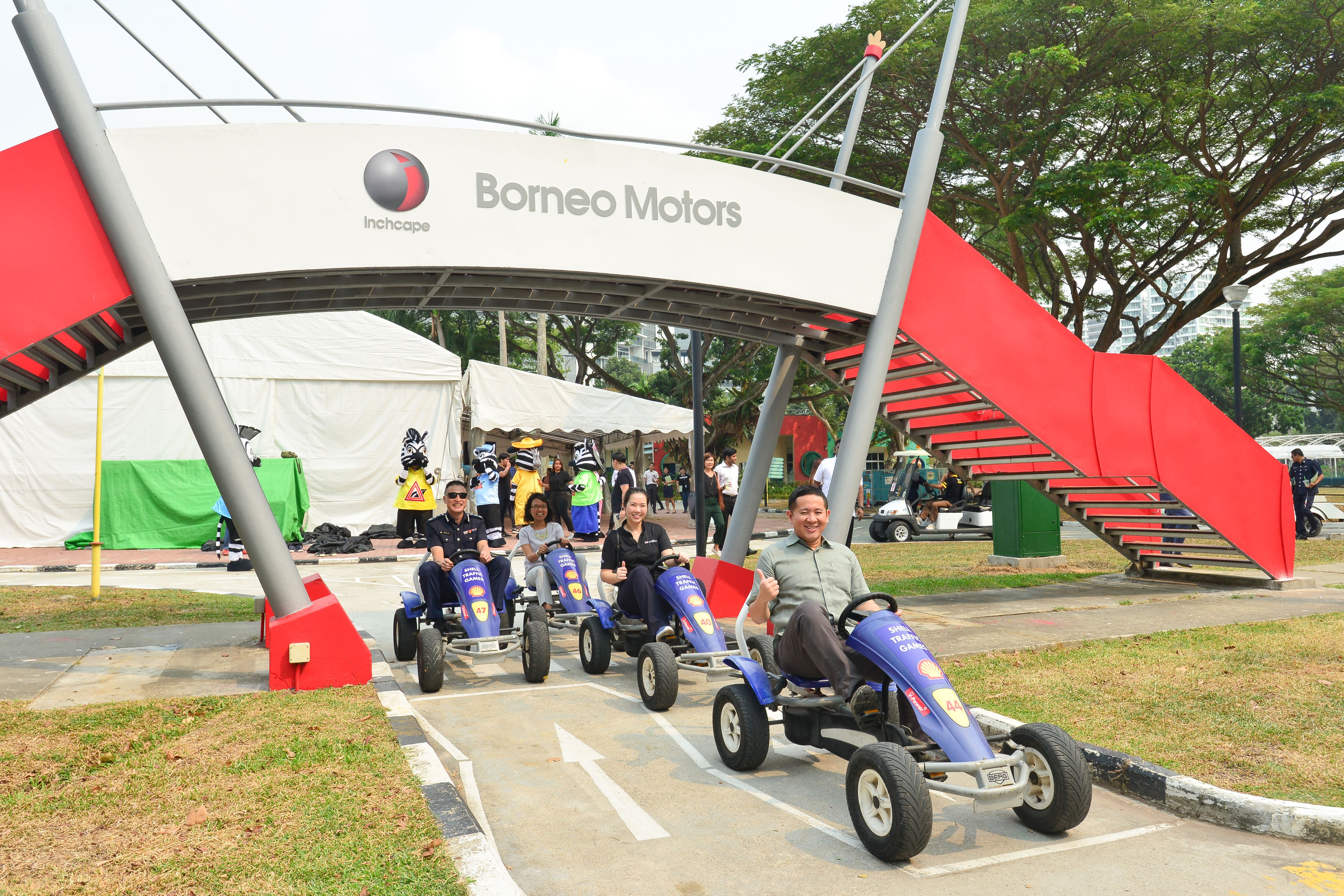 Traffic Police and the Singapore Road Safety Council, supported by CapitaLand Limited, launched the latest edition of the Anti-Drink Drive Campaign at Clarke Quay Fountain Square on 27th November 2019. Ms Sun Xueling, Senior Parliamentary Secretary, Ministry of Home Affairs and Ministry of National Development, unveiled the nation-wide campaign that aimed to remind motorists about the dangers of driving under the influence of alcohol to themselves and other road users.

The tagline for the campaign was ‘Drink and Drive is a Deadly Mix’, which was  conceived with the notion that drinking and driving do not go along together, and can lead to dire consequences such as serious injuries and even death.

Although there has been a decrease in the number of drivers arrested for drink-driving over the years, each motorist who continues to drink and drive is still putting their lives and those of other road users at risk. Motorists are reminded that there are consequences to drink driving, and to exercise caution before taking the wheel. 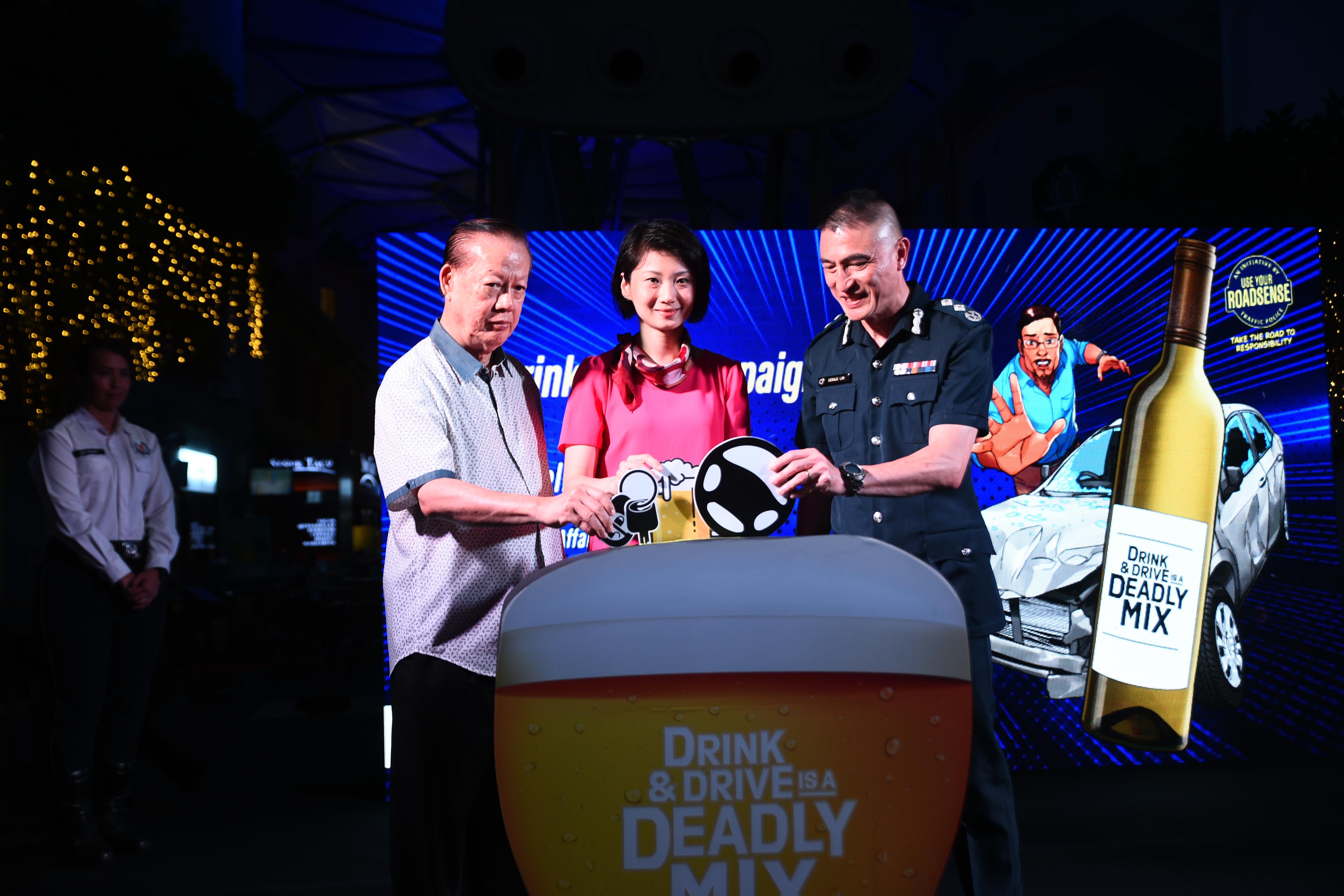 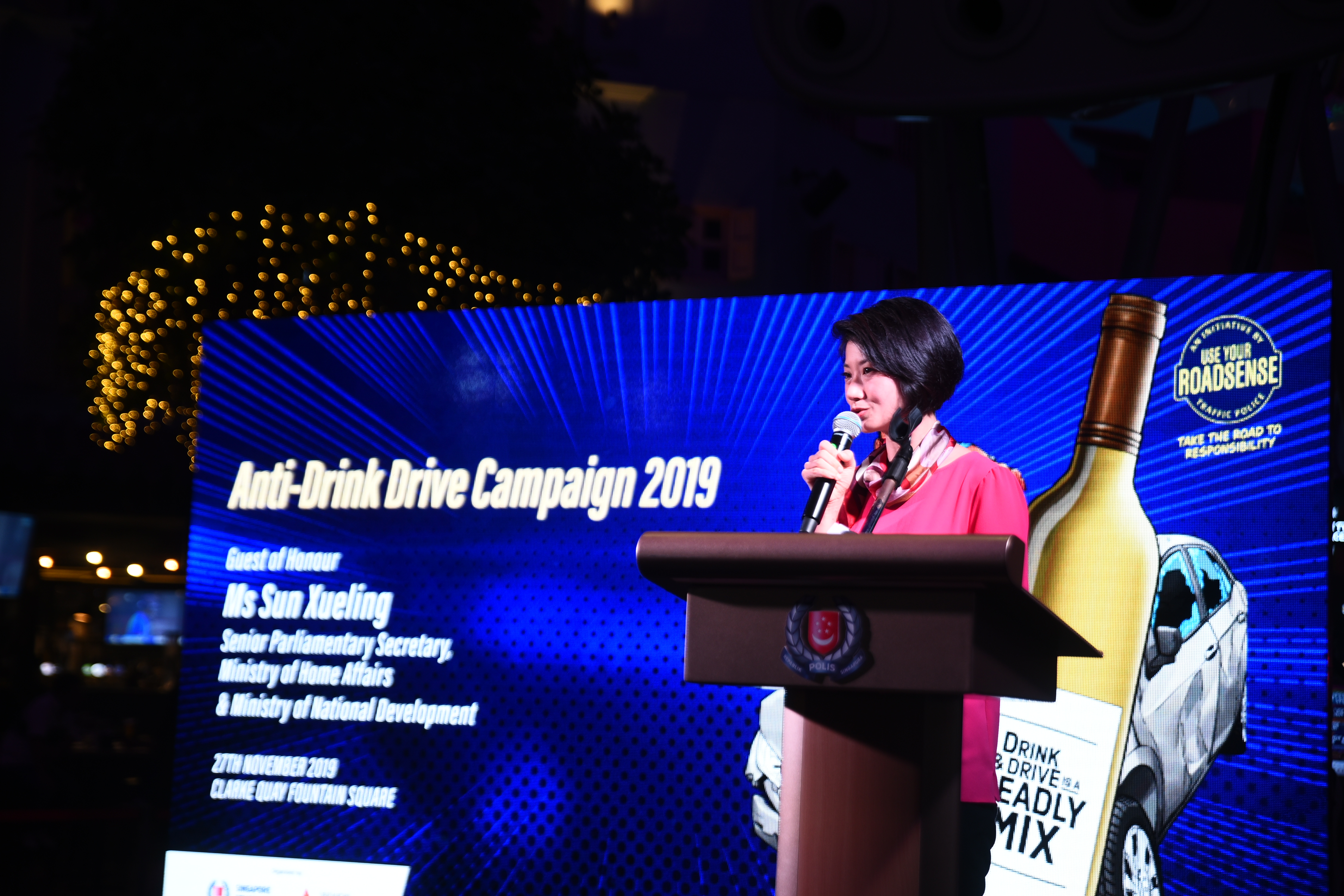 
On 12 October 2019, Traffic Police organised the Road Safety Carnival for Seniors at The Theatre at Mediacorp. Themed ‘Be Seen Be Safe’, Traffic Police engaged the elderly on road safety matters and raised awareness on the importance of using designated pedestrian crossings. The event was graced by Mr Ang Hin Kee, Member of Parliament for Ang Mo Kio Group Representation Constituency, and more than 1,000 seniors attended the event and enjoyed the interactive performances and skits by Mediacorp artistes. 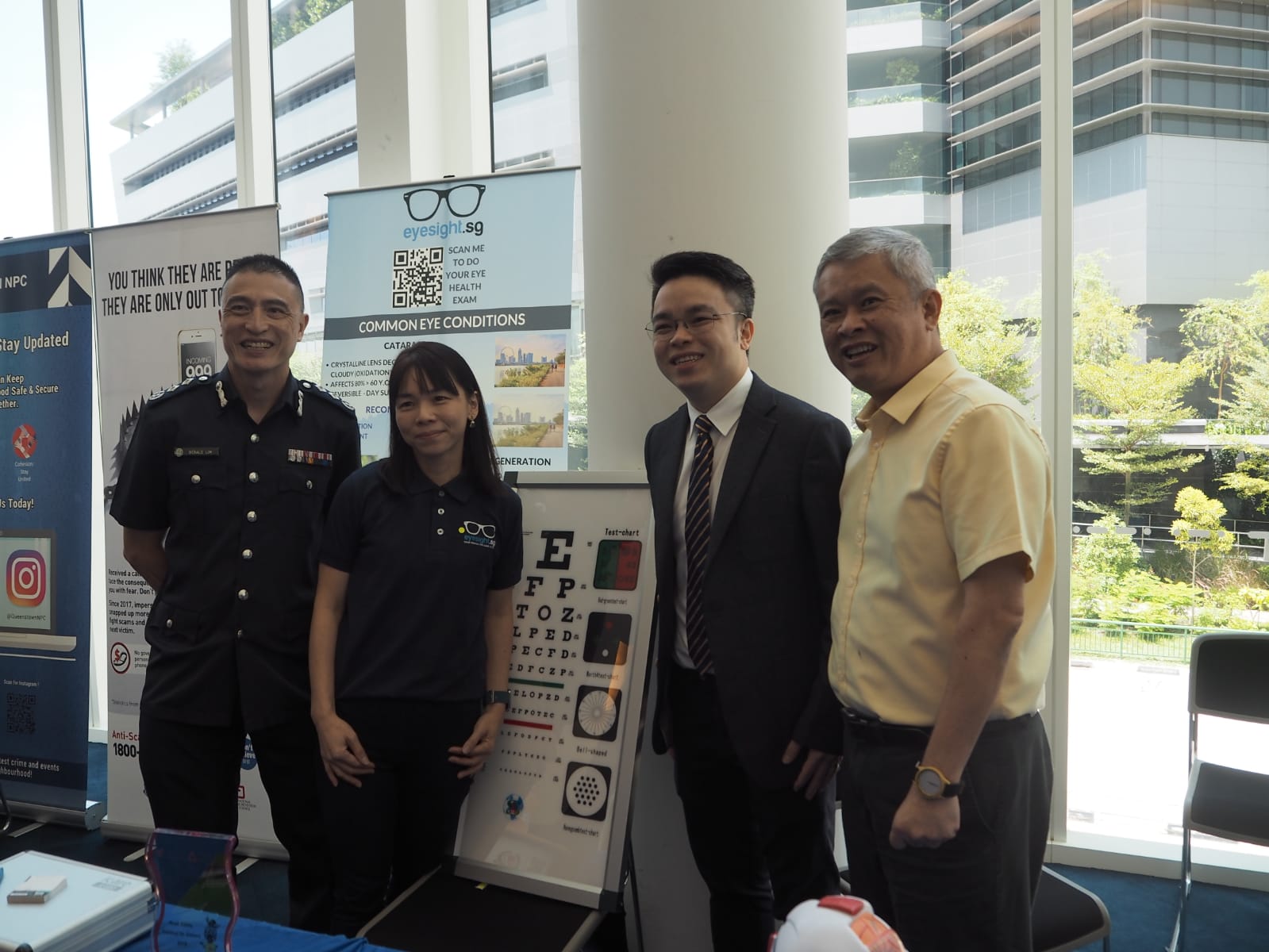 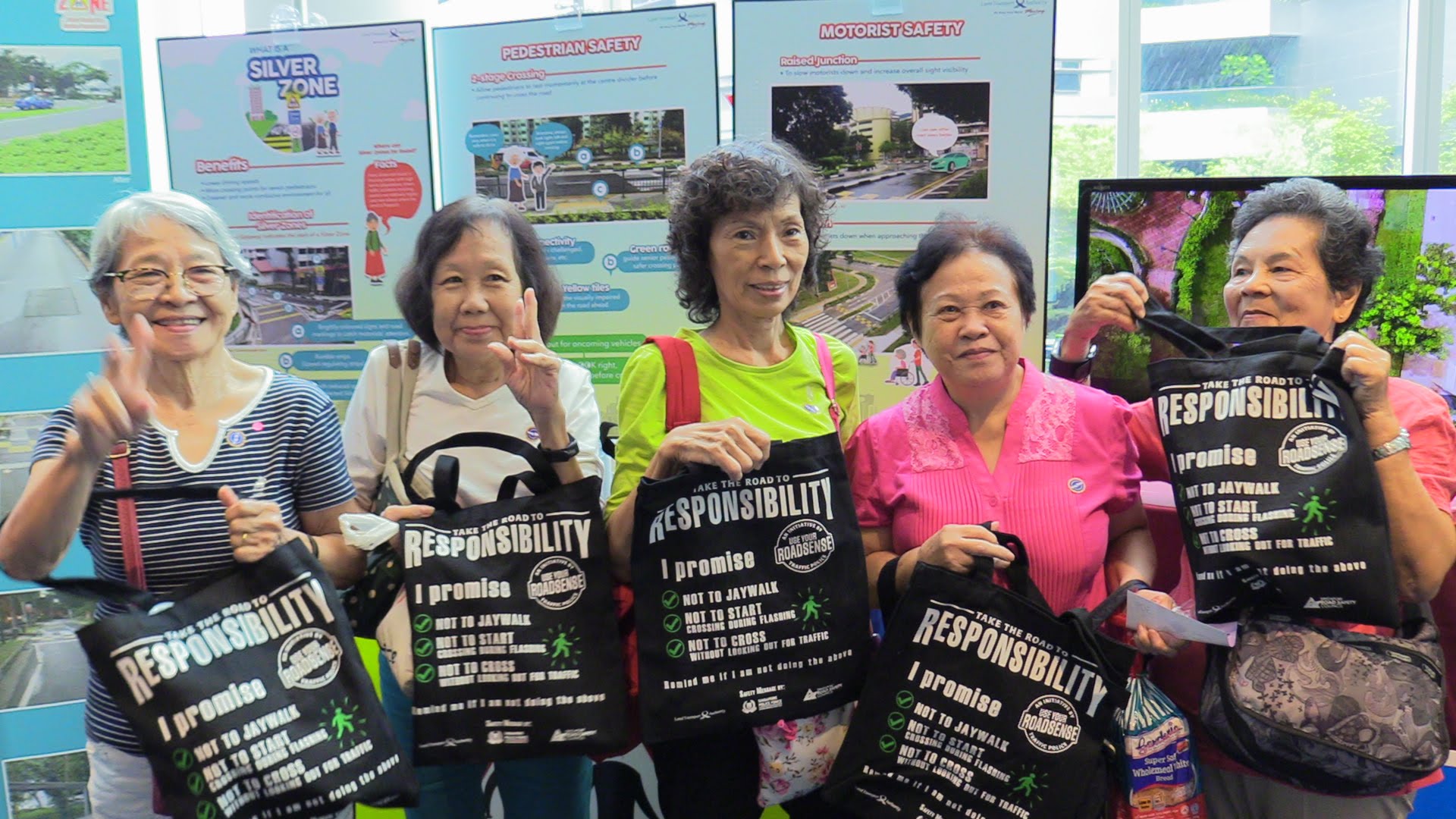 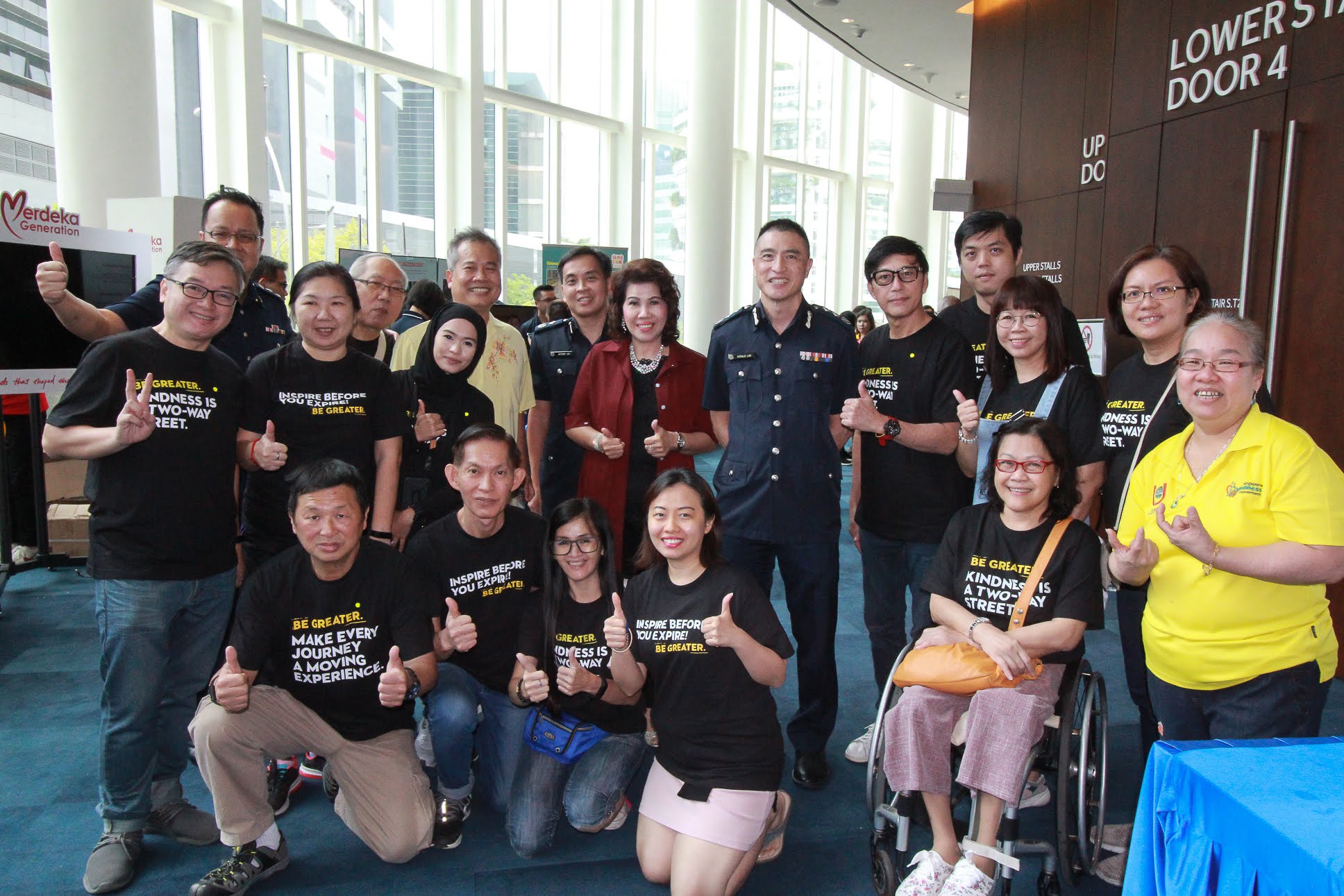