During the enforcement operation targeting illegal gambling activities, 18men and two women, aged between 21 and 68, were arrested for offences under the Common Gaming House Act. Cash amounting to more than $8,900 and gambling-related paraphernalia were seized.

Four women, aged between 21 to 51, were arrested for offences under the Women’s Charter. These women had allegedly advertised sexual services online and were operating from rented apartments in Geylang.

Four men, aged between 21 and 55, were arrested for suspected drug and customs-related offences. One of the four men is also assisting HSA with investigations into offences under the Health Products Act.

During the operation, contraband cigarettes and illegal medicines were also seized. The total value of the seized items amounted to more than $22,300.

Investigations are ongoing. The Police are also investigating the 28 individuals for breaching safe distancing measures under the COVID-19 (Temporary Measures) (Control Order) Regulations 2020.

The authorities will continue to clamp down on criminal activities and those found engaging in such activities will be dealt with in accordance with the law.

Portion of the money seized Close- up of seized contraband cigarettes 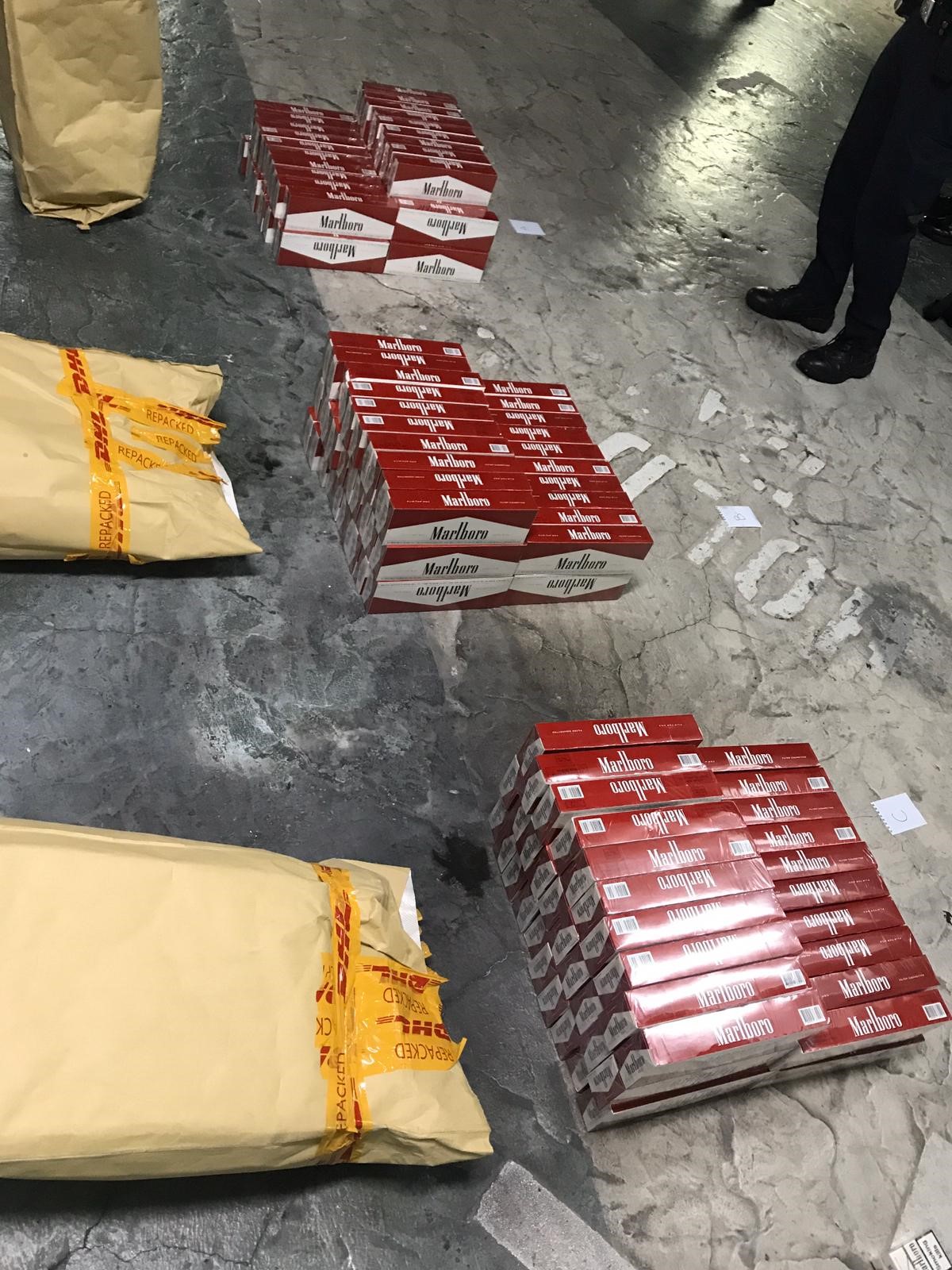