The Police have arrested five men and three women, aged between 22 and 27 for their suspected involvement in a case of rioting.

On 13 December 2020 at about 12.50am, the Police were alerted to a case of fight at Boat Quay whereby a group of eight persons were allegedly attacked by a group in a club. The victims suffered minor injuries. One of the victims, a 40-year-old man, was conveyed to the Singapore General Hospital.

Through investigations and with the aid of CCTV footage, officers from Central Police Division established the identities of the assailants consisting of five men and three women, and arrested them on 14 December 2020. Preliminary investigations revealed that the eight victims are unknown to the assailants and they had purportedly attacked the victims due to a dispute.

The offence of rioting under Section 147 of the Penal Code carries a jail term of up to seven years and caning.

The Police are also looking for the man shown in the image below to assist with investigations into the reported case of rioting. Anyone with information is requested to call the Police Hotline at 1800-255-0000 or submit information online at www.police.gov.sg/i-witness. All information received will be kept strictly confidential. 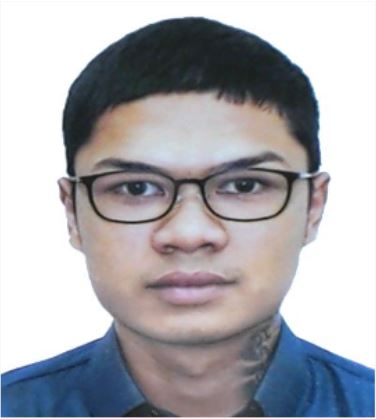