During these operations, 48 licensed and unlicensed public entertainment and nightlife outlets were found to have committed various breaches under the Public Entertainments Act 1958, the Liquor Control (Supply and Consumption) Act 2015 and the COVID-19 (Temporary Measures) (Reopening – Control Order) Regulations 2022. Seven of these outlets were found to have contravened the COVID-19 (Temporary Measures) (Reopening – Control Order) Regulations 2022, for breaches such as failing to minimize physical interaction between any customer and any non-customer, failing to implement a system of checks for vaccination-differentiated safe management measures and failing to ensure patrons are masked whilst indoors. A total of four closure orders and six composition fines of $1,000 each were issued to operators for breach of safe management measures (“SMMs”).  An outlet which was being investigated may also be subjected to prosecutorial action. Unmasked patrons were also issued with composition fines ranging from S$300 to S$1,000 under the COVID-19 (Temporary Measures) (Reopening – Control Order) Regulations 2022.

In total, Police arrested 71 men and 32 women, aged between 16 and 53, for various offences such as being members of unlawful societies, possession of offensive weapons in a public place, causing annoyance while drunk and working without a valid work permit. Of the persons arrested, 27 women were arrested under the Employment of Foreign Manpower Act 1990 for purportedly working at nightlife establishments as freelance hostesses by providing companionship and drinking with patrons without a valid work permit. The women, who were of Thai, Chinese and Vietnamese nationalities, were aged between 24 and 53.

During checks in an outlet located within a shop-house along Jalan Besar on 14 May 2022, the outlet was found to have been furnished with five private rooms equipped with karaoke systems, speakers, microphones and televisions. Patrons were purportedly permitted to sing karaoke in these rooms even though the operator did not possess a valid public entertainment licence. The outlet’s operator is being investigated for providing public entertainment without a valid licence under the Public Entertainments Act 1958.

During checks in another outlet located within a shopping centre along Outram Road, on 20 April 2022, seven male patrons aged between 22 and 28 were found to be members of unlawful societies and were arrested. During a subsequent check on 24 April 2022, the same outlet was found to have permitted a group of 11 unmasked patrons to gather within its premises. As the operator had failed to ensure that the group size of unmasked patrons did not exceed the prevailing limit of 10, he was issued with a 10-day closure order from 1 to 10 May 2022, and was also given a $1,000 composition fine.

The offence of providing public entertainment without a valid licence carries a fine of up to S$20,000. For non-compliance with safe distancing measures under the COVID-19 (Temporary Measures) (Reopening – Control Order) Regulations 2022, individuals and operators found guilty may be jailed for up to six months, fined up to S$10,000, or both.

The Police and agencies will continue to carry out enforcement operations at public entertainment outlets to suppress illicit activities. Notwithstanding the easing of COVID-19 measures, members of the public and businesses are advised to remain vigilant and continue to take the prevailing SMMs seriously. The Police have zero tolerance for irresponsible behavior relating to the flouting of these measures, and offenders will be dealt with firmly in accordance with the law. 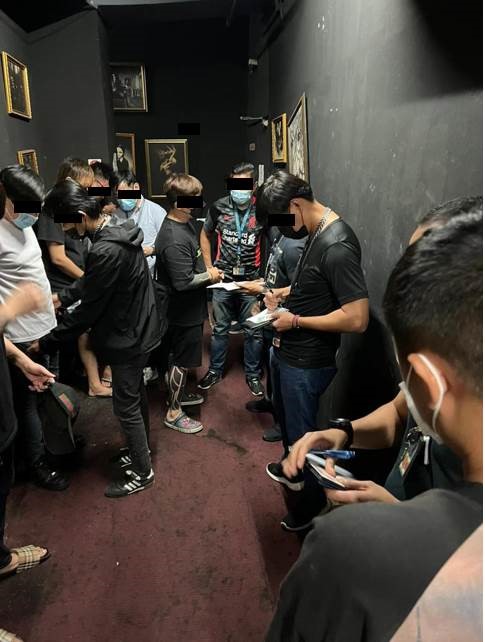 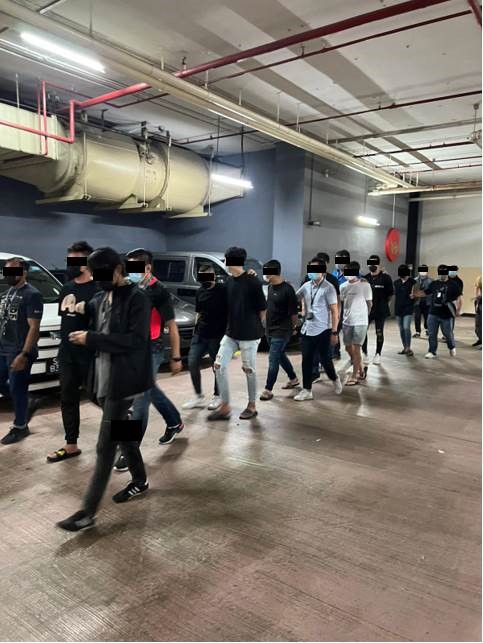 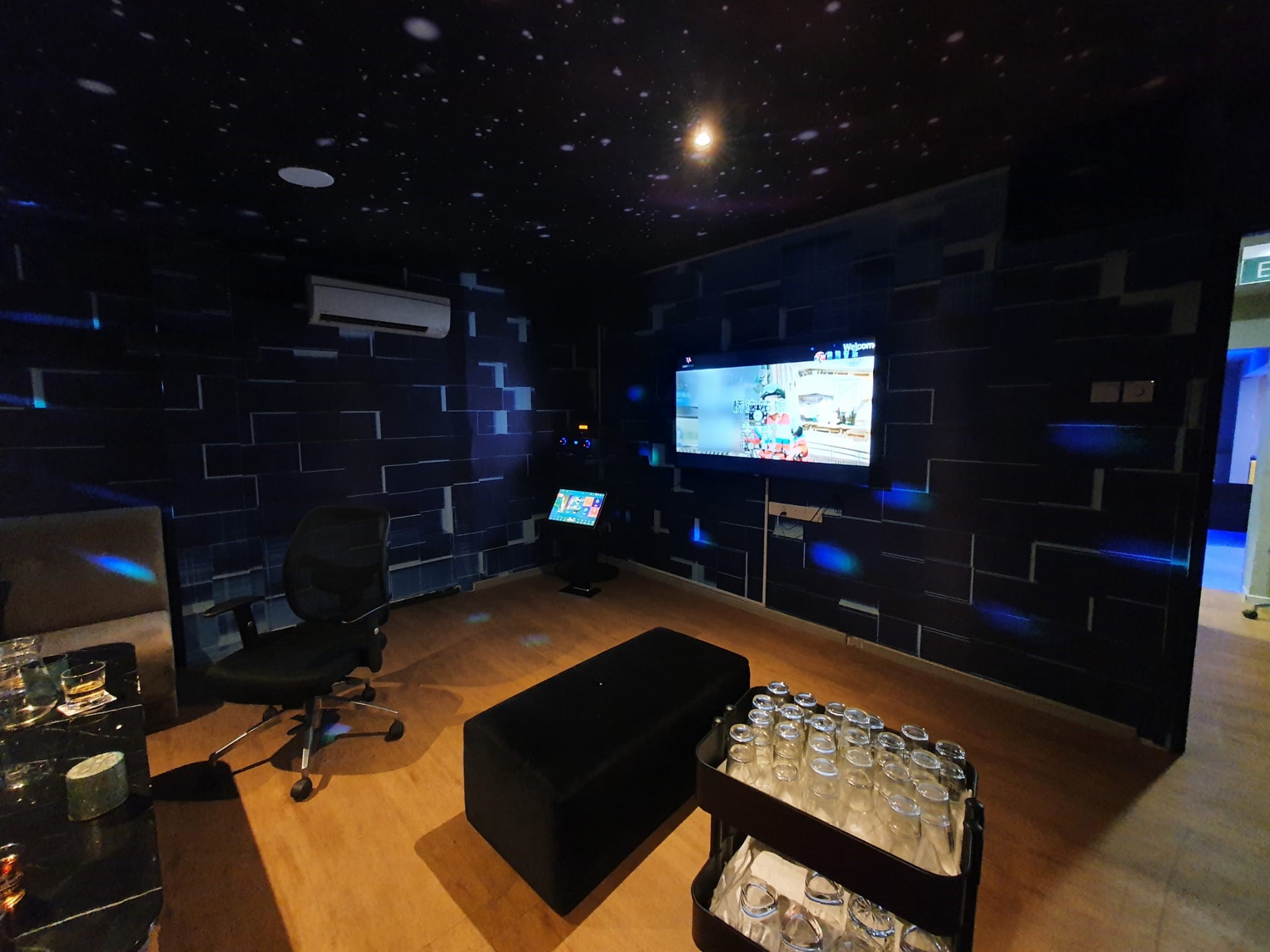 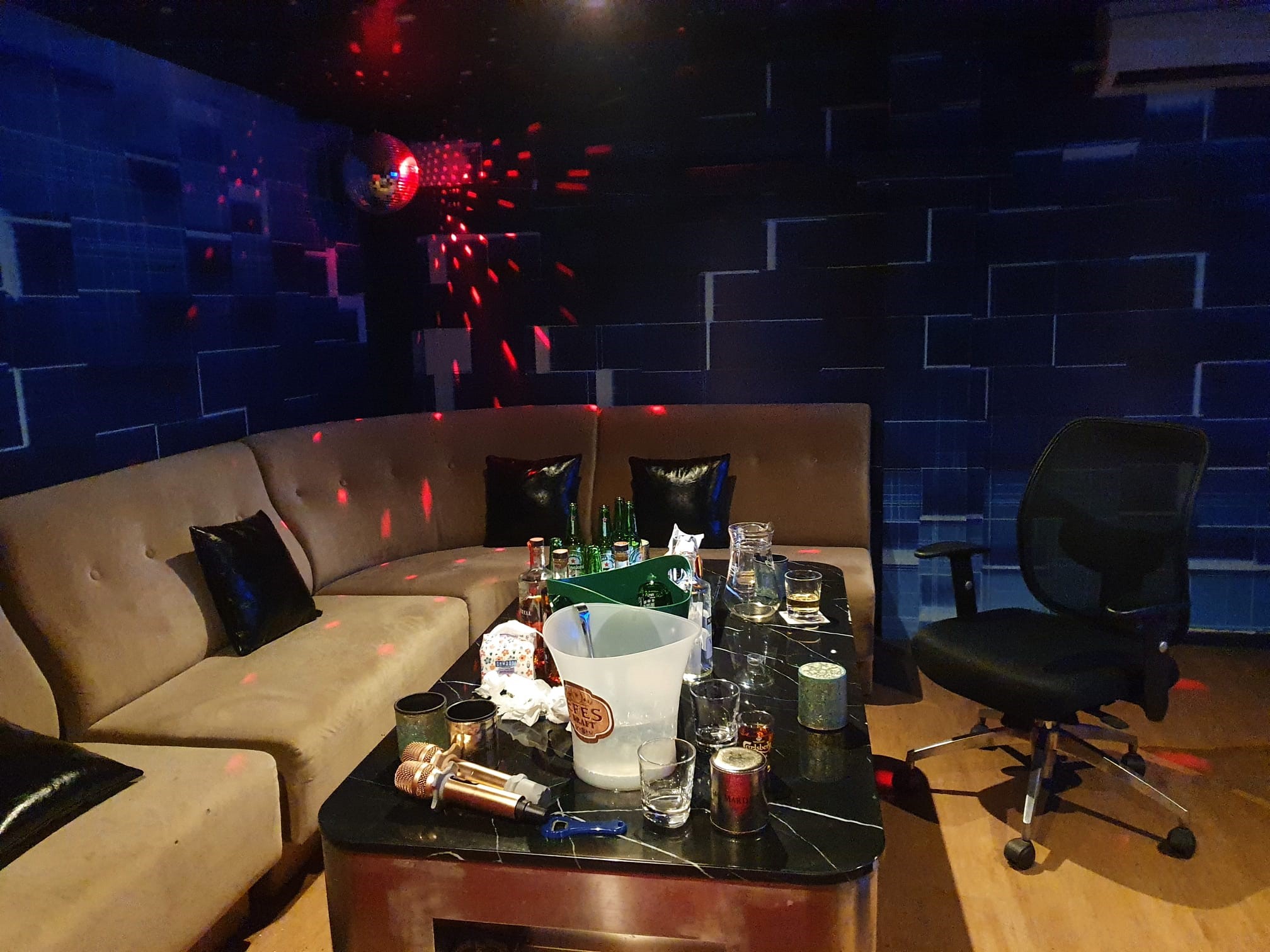 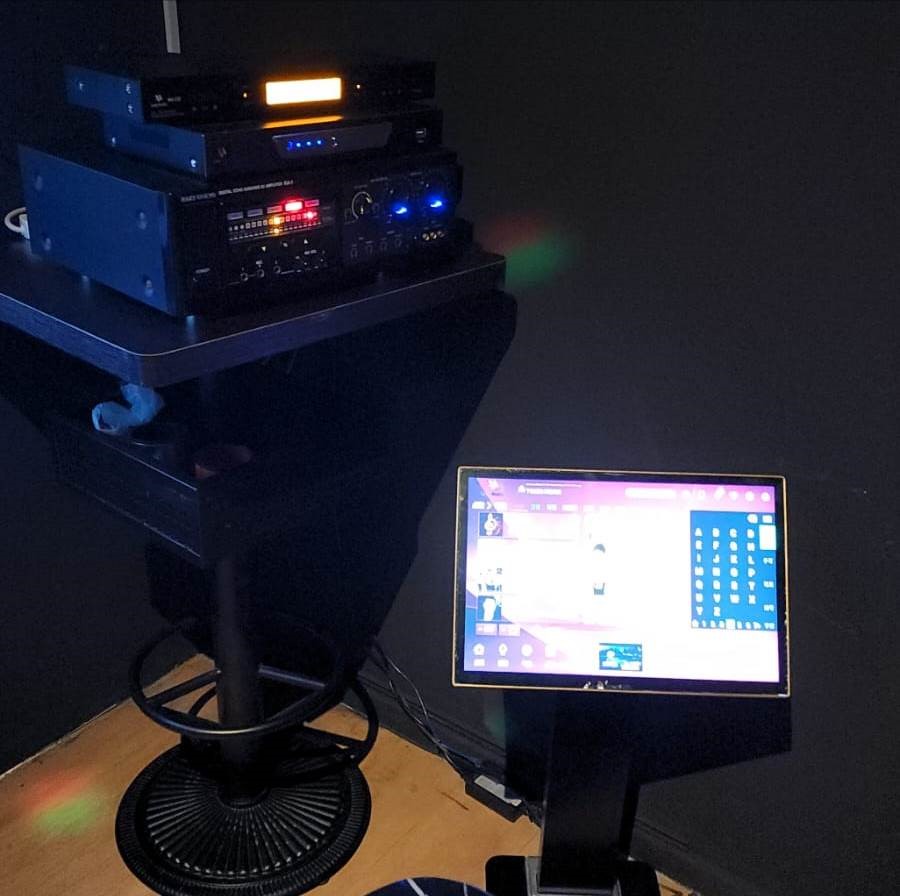 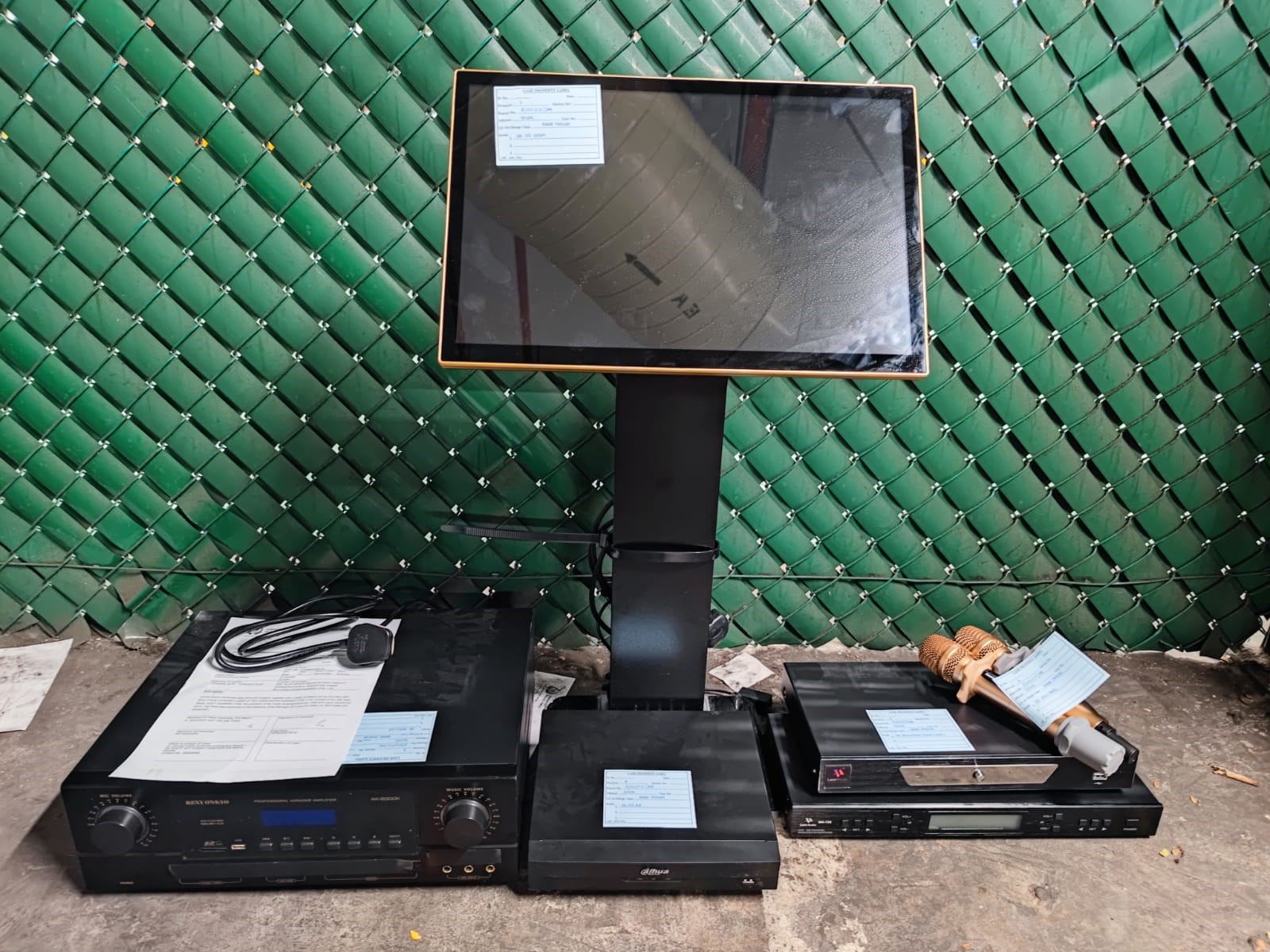