The Police have arrested a 45-year-old Chinese man for his suspected involvement in inciting violence against the Prime Minister with his comment on social media.

On 8 July 2022 at about 3.10pm, the Police received a report on a threat inciting violence against the Prime Minister in the comment section of the Facebook page of Channel NewsAsia on the news on the shooting of the former Japanese Prime Minister.

Through follow up investigations, officers from Central Police Division established the identity of the Facebook user and arrested him within 5 hours of the report. A laptop, a tablet and four handphones were seized.

Police investigations are ongoing. Anyone convicted of the offence of making or communicating any electronic record containing any incitement to violence under Section 267C of the Penal Code 1871, is liable to be punished with imprisonment for a term of up to five years, or a fine, or both.

The Police will not condone any acts that incite violence in Singapore. 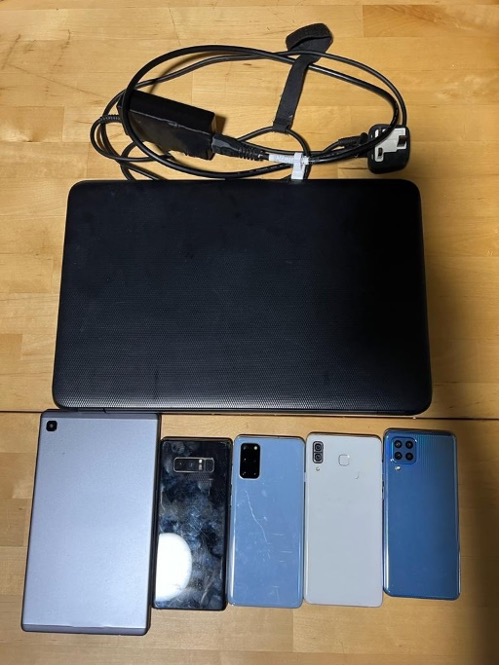