Two Men To Be Charged For Theft

Two Men To Be Charged For Theft

The Police will be charging two 27-year-old men for their suspected involvement in a case of theft.

On 8 August 2022, the Police were alerted to a case of theft in a multi-storey carpark along Aljunied Crescent where coins were stolen from the water dispenser machine.

Through ground enquiries and with the aid of images from Police and CCTV cameras, police officers from Bedok Police Division established the identity of the two men and arrested them on 12 August 2022. Improvised screwdrivers, a black tape and zip lock bags were seized as case exhibits. Preliminary investigation revealed that the two men are believed to be involved in similar cases islandwide.

The two men will be charged in court on 13 August 2022 with theft under Section 379 of the Penal Code 1871. The offence carries an imprisonment term of up to three years, a fine, or both.

The Police have zero tolerance towards such brazen acts of crime and will spare no effort to apprehend such offenders and deal with them in accordance with the law. 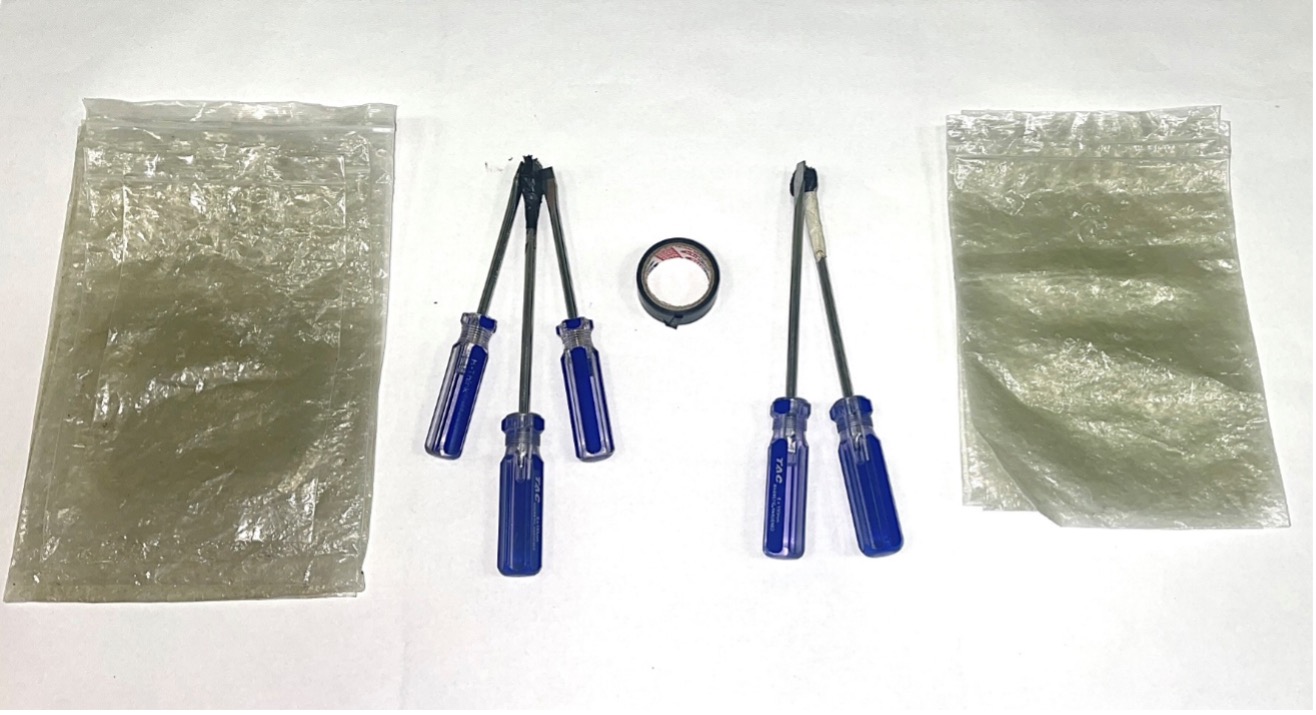