A Singapore Government Agency Website
eSERVICES will be undergoing scheduled maintenance from 6 December 2021, 8:00am to 8:30am. All eSERVICES will not be available during the maintenance period. We apologise for any inconvenience caused.
The Singapore Police Force is conducting a public perception survey between 24 September 2021 and 15 December 2021. Click here for more information.

The Police have arrested a 24-year-old man for his suspected involvement in a case of China Officials impersonation scam (COIS).

On 17 November 2021, the Police received a report that an 18-year-old man had allegedly been kidnapped. Prior to the report, the parents of the victim, who were based in China, received a video of the victim and ransom demands from an unknown person in China. Officers from Clementi Police Division, Criminal Investigation Department, Police Intelligence Department and Commercial Affairs Department conducted extensive searches and investigations to locate the victim, who was eventually found to be safe and sound at a rented unit on 18 November 2021.

Preliminary investigations revealed that the victim had received an unsolicited call from a scammer who claimed to be an officer from the Ministry of Health in Singapore about a month ago. The victim’s phone call was later redirected to two other scammers purportedly claiming to be police officers from China. The scammers alleged that the victim’s particulars were used to open a bank account involved in money laundering activities in China. The scammer further demanded the victim not to reveal the purported investigations to anyone and later allegedly deceived the victim into transferring more than $350,000 as “bail money” to bank accounts provided by the scammer. Acting on the scammer’s instructions, the victim recorded a video of himself with his hands placed behind his back in order to assist in the purported investigations. Without the victim’s knowledge, the scammer later sent this video to the victim’s parents in China and demanded a ransom to be paid for his release.

Preliminary investigations also revealed that a 24-year-old man, who is believed to be another victim of COIS, had allegedly acted on the scammer’s instructions to hand over an envelope, cash of $100 and a mobile phone with SIM card to the victim for the victim’s communication with the scammer, and to book a room for the victim to stay in. He also allegedly showed the victim a fake pass when they met.

The Police take a serious view against any person who may be involved in scams, whether knowingly or unwittingly, and they will be dealt with severely in accordance with the law.

The Police would like to highlight that the China Police, INTERPOL and other overseas law enforcement agencies (LEAs) have no jurisdiction to conduct operations in Singapore, arrest anyone or ask members of the public to help with any form of investigations without the approval of the Singapore Government.

The Police would also like to advise members of the public to take the following precautions when they receive unsolicited calls from unknown parties, especially those with the “+” prefix which originate from overseas:

To seek scam-related advice, members of the public may call the Anti-Scam Hotline at 1800-722-6688 or go to www.scamalert.sg. Please share this advisory with your family and friends to prevent them from becoming the next scam victim. 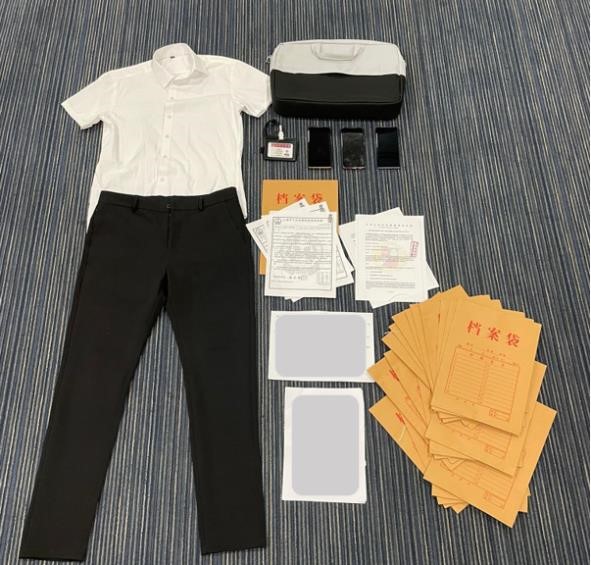 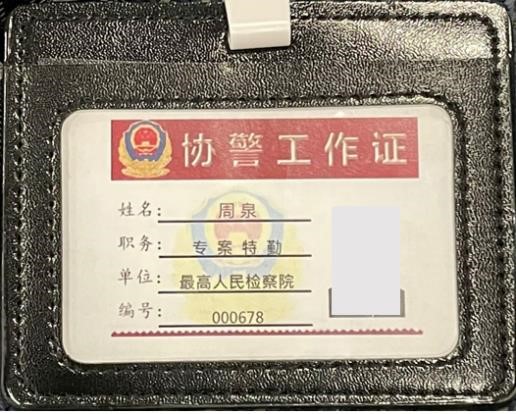 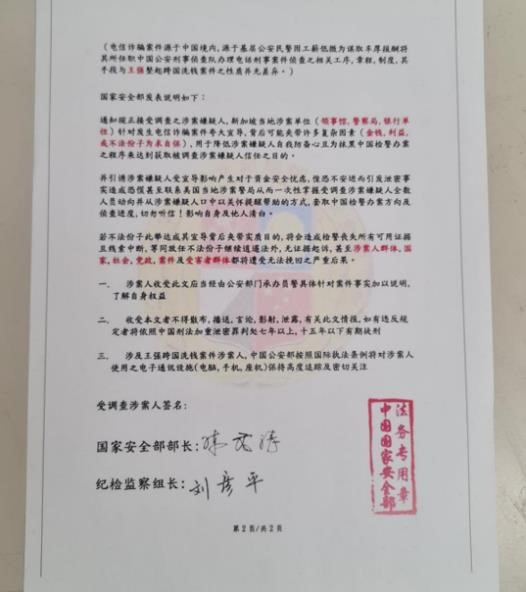 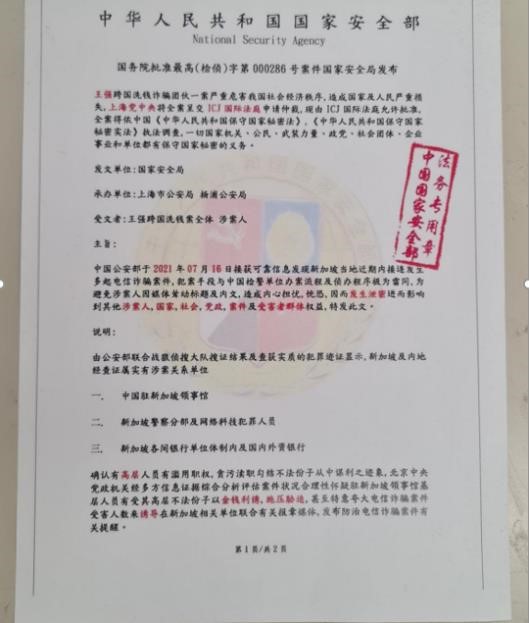 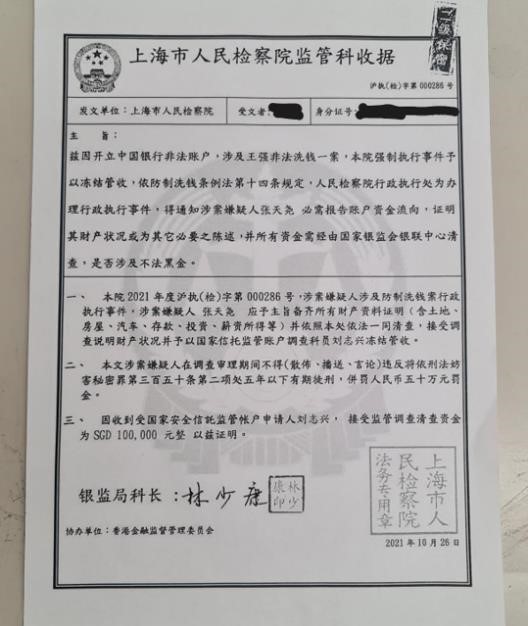 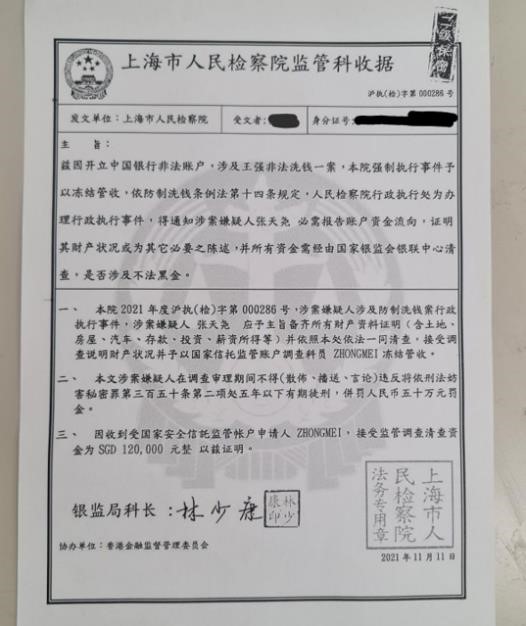