Enhancements in PCG’s Capabilities to Handle the Complex Maritime Environment

The security threats to our maritime environment are complex and constantly evolving. With a porous coastline and a high volume of shipping traffic, Singapore is vulnerable to various maritime crimes, such as smuggling of illegal immigrants and contraband, and possible terrorist attacks. The introduction of the next-generation patrol craft is vital as it enhances PCG’s operational capabilities in safeguarding Singapore waters.

PCG has made several improvements to the new craft, mainly in the areas of design, speed, and using technologically advanced equipment to increase their effectiveness in detecting and neutralising maritime threats. The 5th Generation PT class patrol craft, 3-Series PC class patrol craft and 3rd Generation PJ class interceptors are part of PCG’s ongoing efforts to renew and upgrade its operational capabilities. The new craft will form an integral part of PCG’s fleet across all bases. A total of 42 new patrol craft of three different boat types will be deployed in Singapore waters.

Head of Operations and Security from Police Coast Guard, Superintendent of Police Chong Ying Ming Elvis said, “Maritime security can be very complex as we are subjected to numerous challenges such as the evolving modus operandi of our adversaries, constant uncertainties in the sea state and the prevailing weather conditions. The Police Coast Guard needs to be a step ahead in the way we transform to achieve our mission of deterring, detecting and responding to crime in Singapore waters. The new patrol craft not only enable our officers to carry out their duties more effectively, but also enhance their confidence, skills and safety in responding to these challenges.”

The commissioning of PCG’s next-generation patrol craft marks another milestone in PCG’s operational readiness as we continue to safeguard our territorial waters. 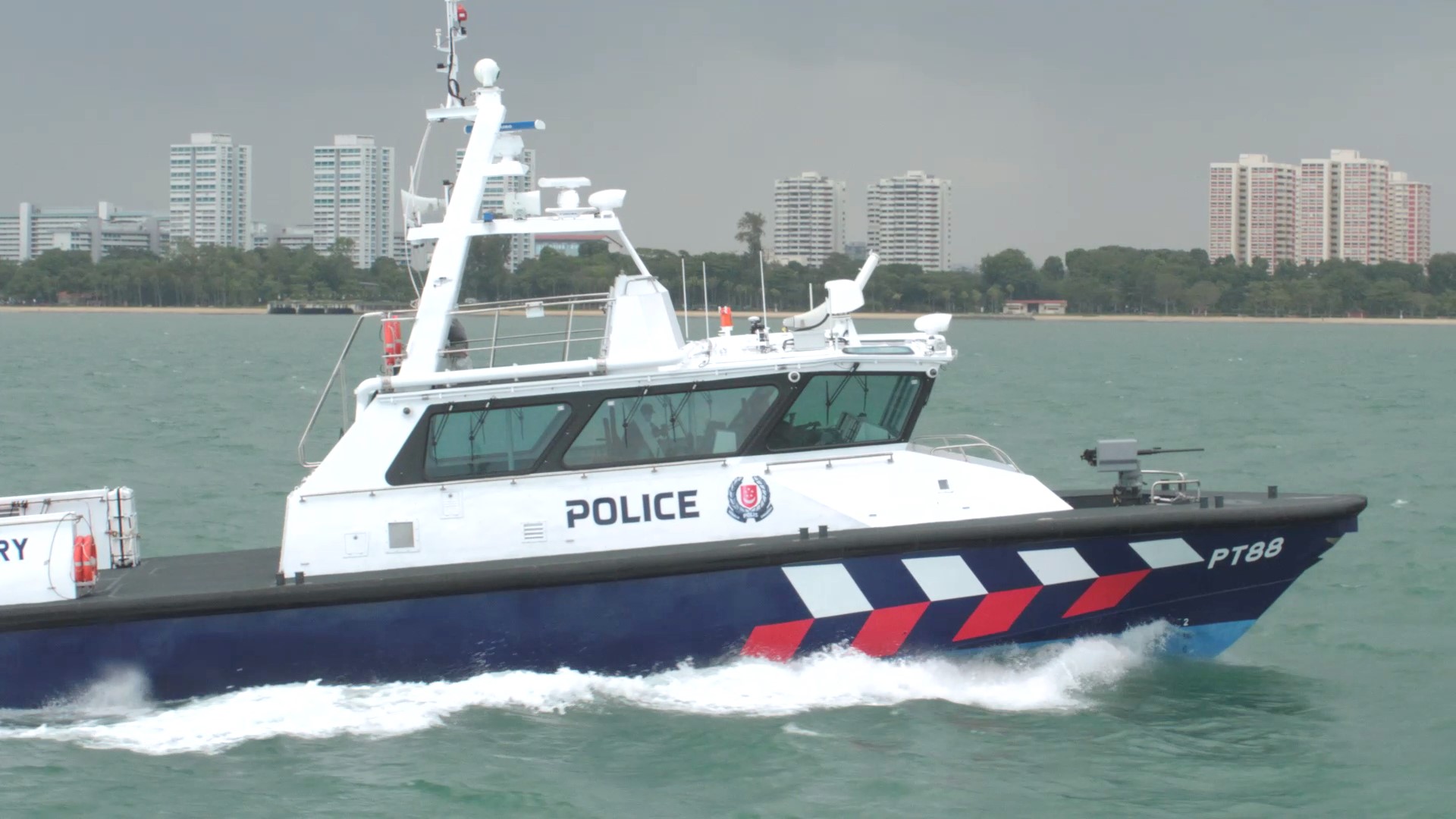 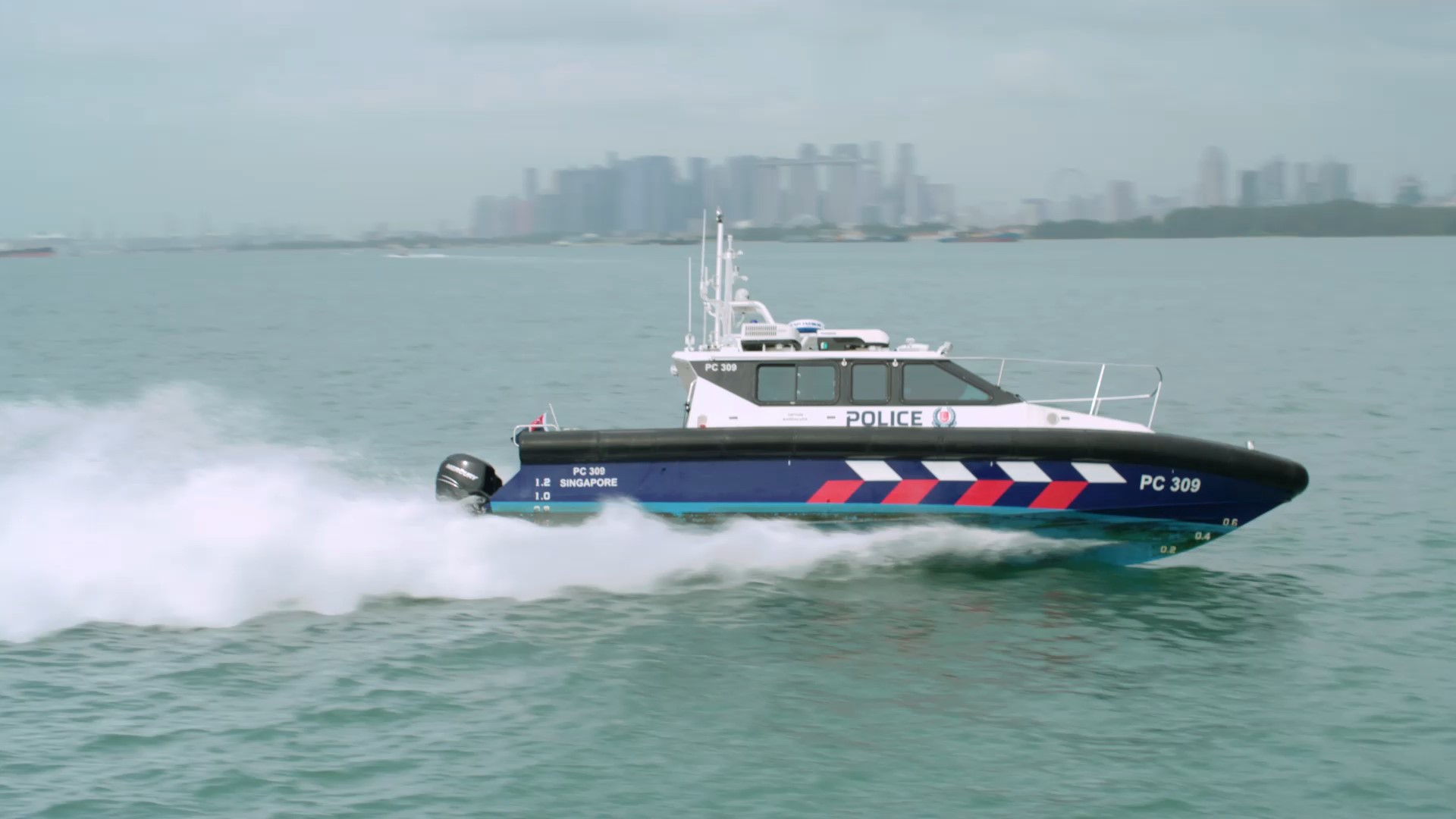 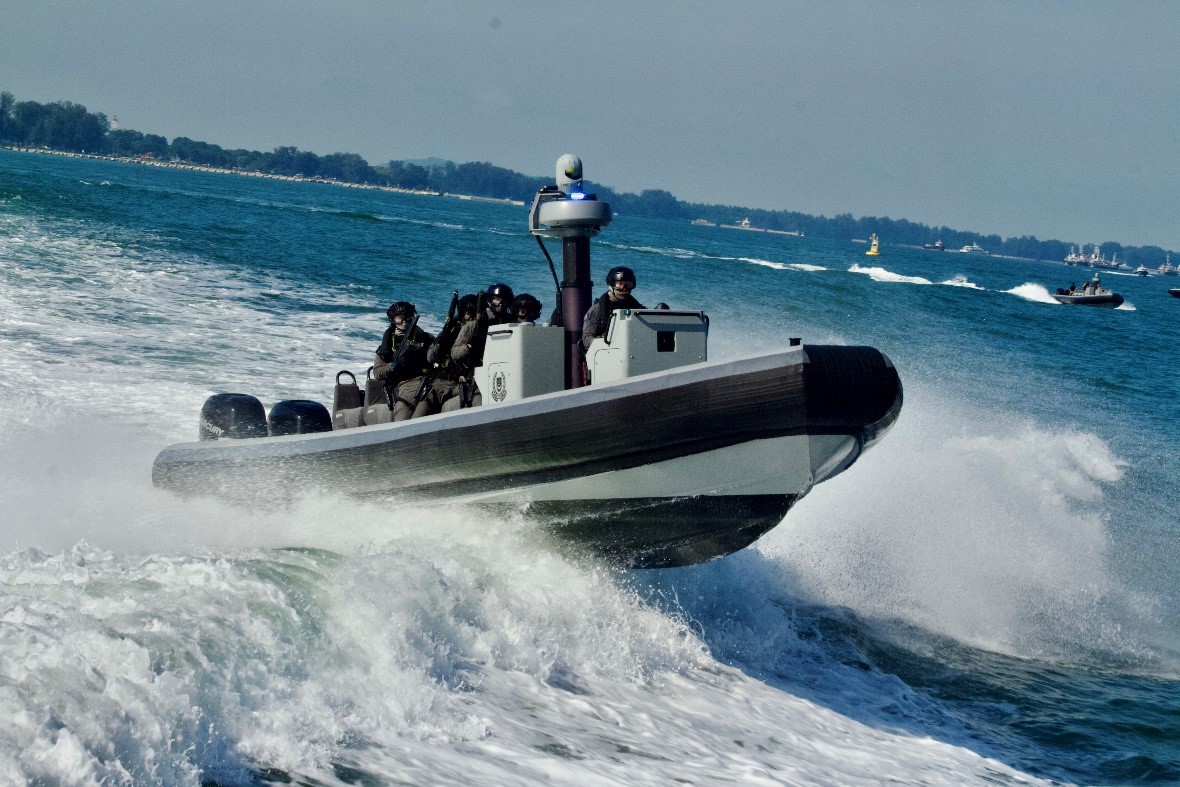 Launch of the three types of patrol craft