Between 7 to 19 July 2022, Tanglin Police Division conducted a series of operations targeting vice activities at Orchard Towers. The seven women, who were believed to have operated from individual shopping mall outlets, were arrested for offences under the Women’s Charter Act.

Upon conclusion of investigations, a 52-year-old man was charged with purportedly operating an unlicensed massage establishment at Orchard Towers, under Section 5(1) of the Massage Establishments Act 2017, on 20 July 2022.

The operations are part of Police’s ongoing enforcement efforts to clamp down on vice-related activities in the shopping district.

Landlords are advised to ensure that tenants do not carry out illicit activities in their premises. Under the Women’s Charter, a first-time offender who keeps, manages or assists in the management of a brothel shall be liable on conviction to a fine not exceeding $3000, to imprisonment for a term not exceeding three years, or both. In addition, any person who knowingly lives wholly or in part on the earnings of the prostitution of another person can be jailed up to five years and fined up to $10,000.

Commander of Tanglin Police Division, Senior Assistant Commissioner of Police, Cheong Chee Ming, said, “The Police will continue to take tough enforcement action against those involved in criminal activities. Those found engaging in illicit activities will be dealt with sternly in accordance with the law.”

Investigations against the seven arrested individuals are ongoing. 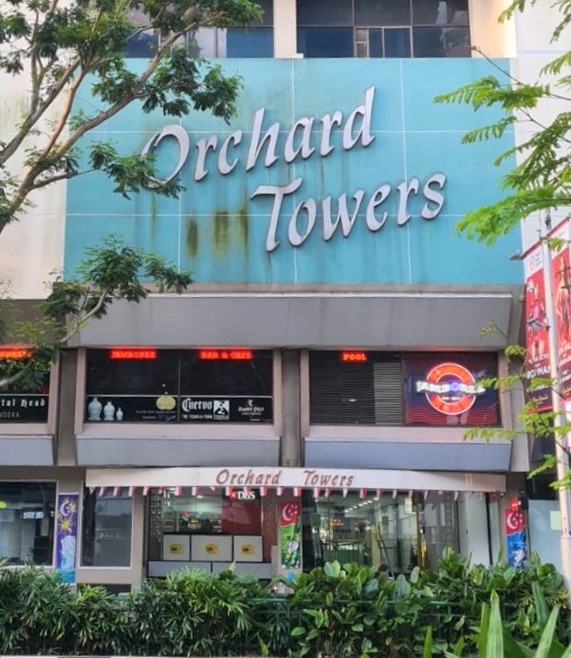