3 June 1959 is of special significance as Singapore obtained self-government on that day, and when SPF first became accountable to the people of Singapore, as the law enforcement agency of an elected Government. In 1971, Professor Wong Lin Ken, then Minister for Home Affairs, announced the designation of 3 June as Police Day.

In his speech at the opening of “Police Week” on 3 June 1971, Professor Wong said, “The Government has designated 3rd of June to be Police Day, to reaffirm the fact that the Police is a part of our society, responsible to an elected government, and the maintenance of law and order is a service to the community.” 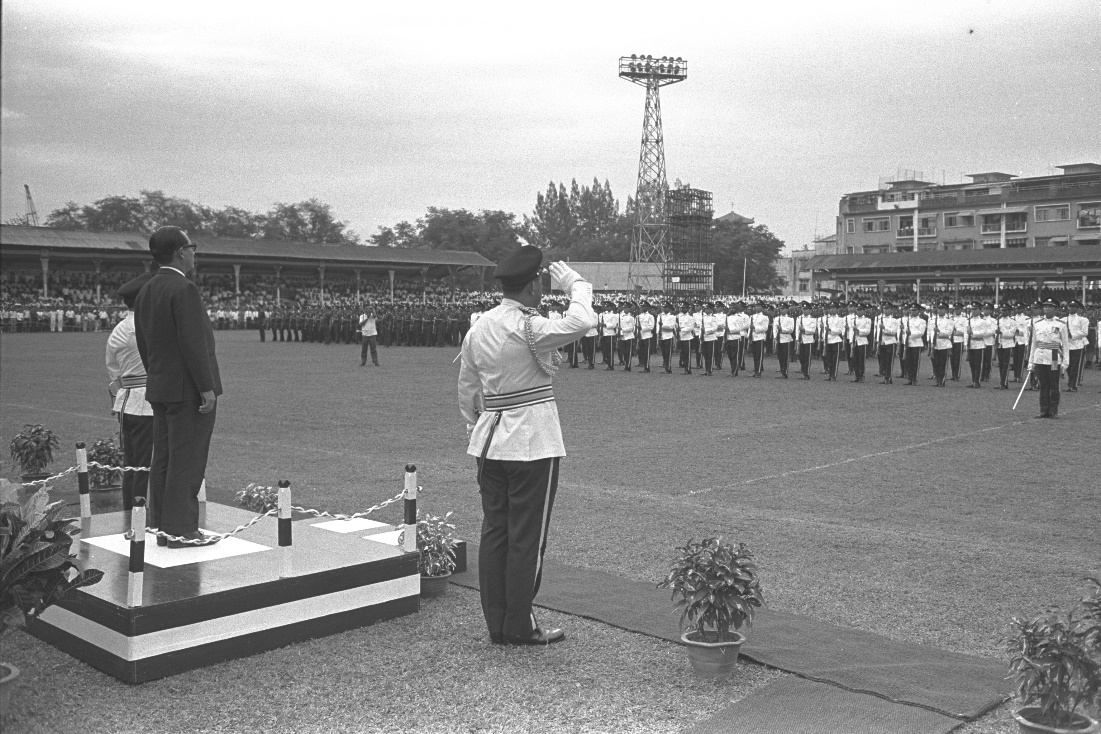 The Singapore Police Force held the Police Day Parade 2022 on 3 June 2022 after a two-year hiatus due to the pandemic. The parade, presided over by President Halimah Yacob, was attended by more than 2000 police officers who wore the newly inaugurated Singapore Police Bicentennial Medal for the first time.

Police LifeThe online magazine of the Singapore Police Force (SPF) that covers subjects that are of interest to the community, our officers and our partners. Learn more about the SPF through our profiles and articles!
Our Mission and VisionThe mission of the SPF is to prevent, deter and detect crime to ensure the safety and security of Singapore.
e-ServicesAccess SPF e-Services to lodge a lost property report, a traffic accident report or a police report that does not require immediate police action.
SHARE